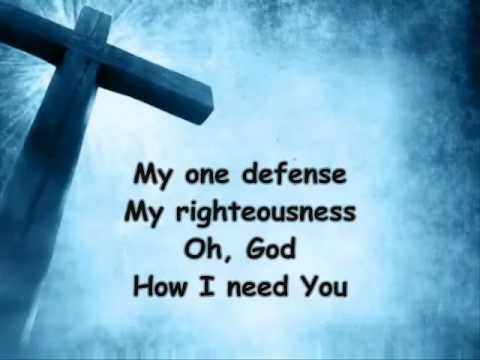 Your Defense is of Me. I am not sending your case into mediation, says the Lord, nor am I sending it down to a lower court to settle your dispute with the enemy. I Am hearing every plea in the supreme court of My throne, says the Lord. Yes, I will hear every case, handle every trial and make every final judgment, says the Lord. Earthly principalities and powers will not be the authority in your life. I Am, and there is to be no compromise.

It is all or nothing, says the Lord. All of Me and nothing of the enemy’s guff. He gets nothing…..ever. My judgment gives Him no place, no advantage, no dominion over you. He comes out with nothing as every lie and deceit is exposed for what he is and what he does. So don’t let him intimidate you into thinking that I will ever side with him against you, says the Lord. That will never happen!

Enough of his foul play. Rush into My judgment hall with even the pettiest assaults against you. I will slap him in the face for every attempt to discredit, embarrass, malign, accuse and assault you. I say not guilty for every railing accusation he mouths against you. The only one condemned is the dark one, says the Lord.

I always have time to hear your cry, and every case is already decided. You always win. He is the loser always. You always triumph in Me. You are the pupil of My eye, and when he attacks you, he is attacking Me, says the Lord. He lost the battle and the war with My death and finished Work on the cross, my resurrection and ascension, says the Lord. When I said it is finished, it was finished for all time and eternity. I defeated him once and for all. He is finished, says the Lord. Don’t let him pick on you. I pronounce My verdict today in your favor, says the Lord. Yes, victory, sure victory without compromise is rightfully upon you this day, says the Lord. Go ahead. Gloat and boast about the supreme court’s final decision and the judge being your doting Father. Brag on Me! Your defense is of Me, saith the Lord, and nothing, absolutely nothing is too small or big for Me to handle for you, says the Lord.