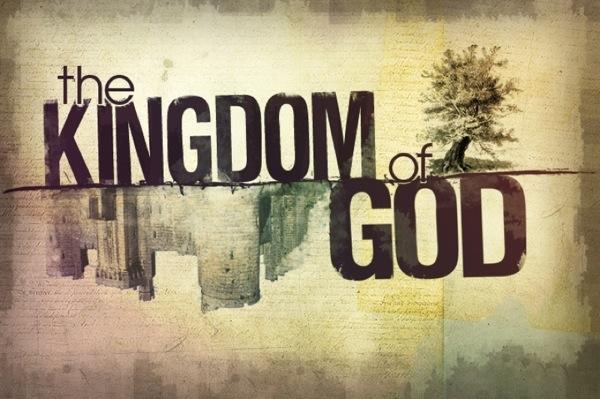 The enemy cannot enter in, for I give him no access to My kingdom, and you are safe in Me, says the LORD. As you eat at My table that is spread for you, the enemy longingly looks on, but cannot partake of My super. He has no part of you either, and though he would desire to destroy your works as well as you, the very opposite will happen. With Me you will not just be a threat to the evil one, but you will destroy his diabolical works. You will defeat the one who desired to defeat you, and you will openly triumph over him, even as I did, displaying your victory, as you trample him under your feet and raise My banner high, and you proclaim that My kingdom has come, and My will shall be done on earth as it is in heaven. My government will be expanded as you go forth into the camp of the enemy and possess more territory for My kingdom as you push him back with violent force by the mighty weapons that I have given you, and take possession of the land that he once held, says the LORD.

26 Responses to I Have Planted You in My Kingdom