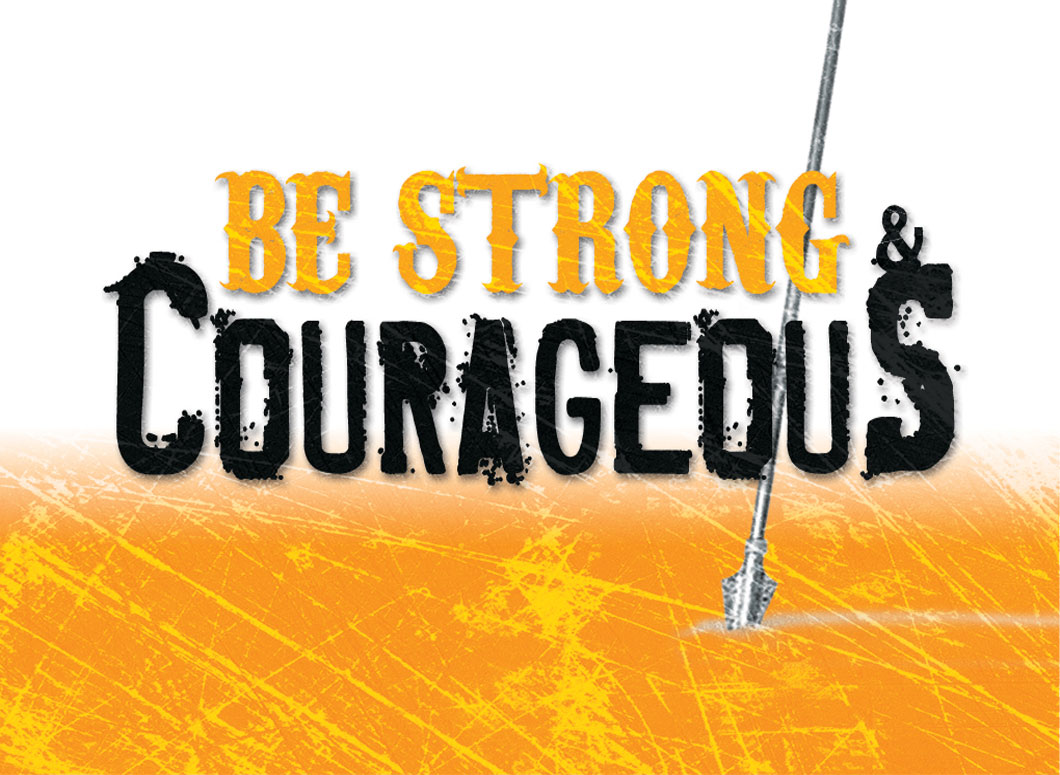 Be bold and courageous, says the LORD. I did not make you a wimp, and you need not cower. The enemy cannot carry out his threats against you, as he roars them out. Do not let him back you into a corner. Stand up! Be the mighty warrior that I have called and equipped you to be. You do not have to sacrifice losing the battle to win the war. Nonsense! I have called you to be undefeated. You to win the battle and be the undefeated champion that cannot ever be defeated, says the LORD.

I have made you a mighty person of valor, says the LORD. I have given you the power of MY Spirit. Didn’t I say that you would receive POWER after MY Holy SPIRIT comes upon you, and you would be a witness? You will not be a witness of death, destruction, disease, poverty and pain, but power to overcome and overwhelm the enemy! I did not make you a witness of weariness and painfulness and set-backs. You are empowered to overcome! You are empowered to tread upon the enemy, destroy His works, open the prison doors for those he has held in captivity and liberate them, as you take the territory he once possessed, and expand My kingdom on earth. Arise and be bold and courageous, says the LORD. For you will not witness defeat! For the battle before you is not able to conquer you, but you will overrun the enemy and do great feats for Me, by My Spirit in you that empowers you, says the LORD.

29 Responses to Bold and Courageous