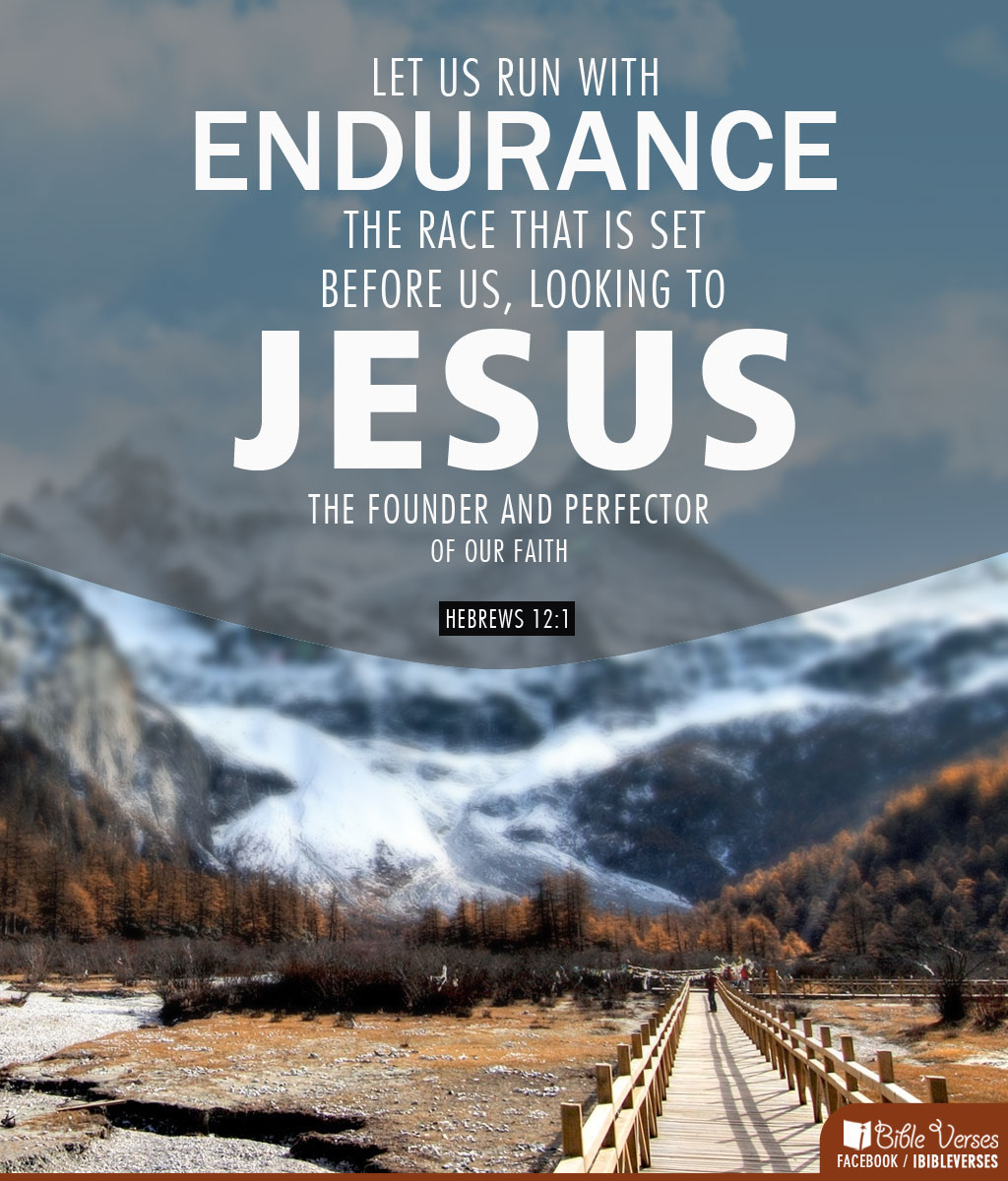 Endure hardness as a good soldier in Me, says the LORD. For I Am stretching you, to expand you, not to break you. I will strengthen you, not weaken you. I will cause you to triumph in Me as I fortify you. You are not a wimp, and you will not be pushed back, as you press forward and refuse to allow the enemy to dictate. I will command My angels to fight with you, and you will not fall nor fail, says the LORD.

Be strong in ME, says the LORD. For it is by MY SPIRIT in you, that you will overcome and overwhelm the enemy. You will conquer the territory as you defeat the dark one. You are a ready-trained soldier, and I take no pleasure in your turning back. GO FORWARD, toward the enemy, fearlessly and tirelessly. For even as David ran toward the giant, Goliath, and prevailed, so shall it be with all in whom I have sent to the battlefield. IT is BY MY Spirit in you, and you will not be a casualty, but a mighty conqueror, undefeatable and powerful in Me, says the LORD.