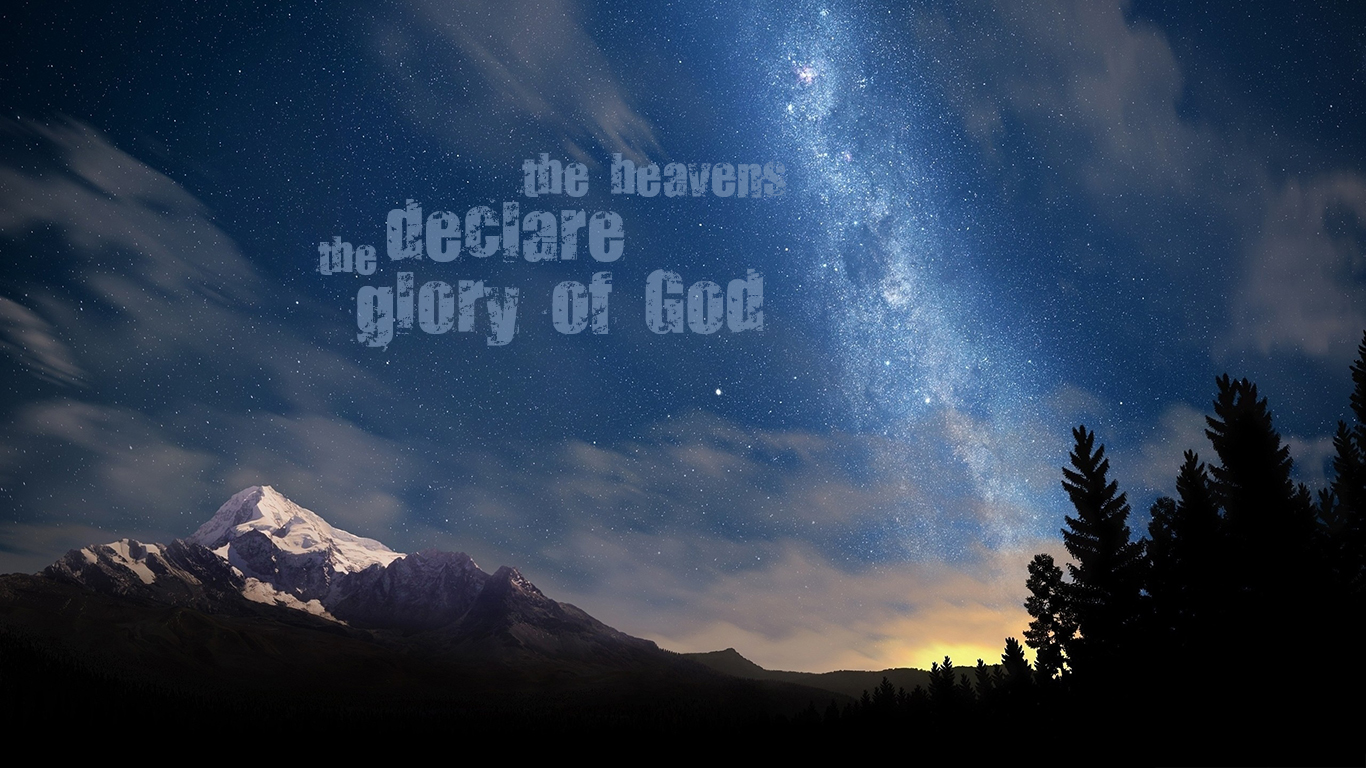 Look up, says the Lord. Lift up your head and see beyond the horizon. For what is right in front of you is too narrow and confining. I have so much more for you than what you can see around you. Come up higher so that your perspective will change from the natural environs to the supernatural realm of My glory. For I Am not confined to your surroundings, and you need not be either. There is so much more that I have for you that you have not seen and have not yet pursued. Look up and see that there is a higher level, a greater anointing, and a broader purpose than that which you have envisioned, says the LORD.

As you ascend into new heights of My glory, you will no longer see yourself as under a heavy load, but you will soar as on wings of eagles, far above the storm clouds, above the daily stresses, and above the things that have kept you back, says the LORD. Higher is where I want you to be, so that you will be unencumbered, light-hearted, and free. Let Me elevate you and liberate you so that you are refreshed and recharged. For you will gain a new perspective as the wings of MY Spirit take you to a new level, so that you can have new vision, for a new season as your kingdom purpose unfolds, says the LORD.

20 Responses to New Heights of My Glory