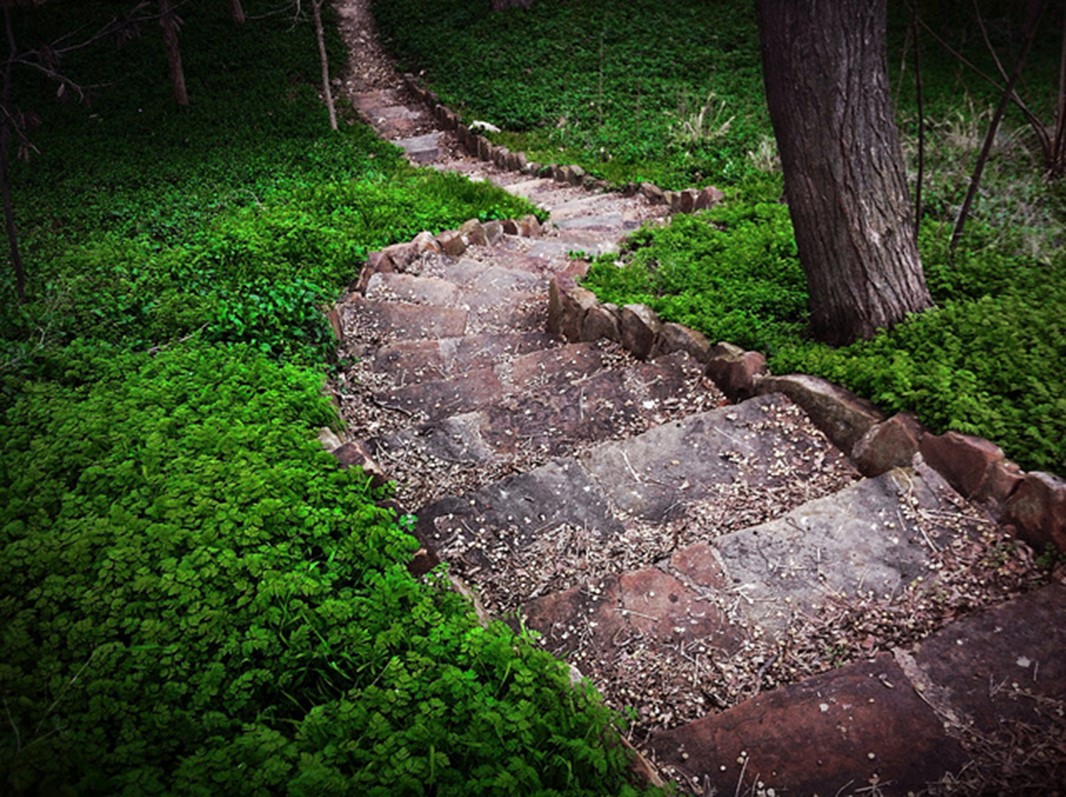 Walk in the light that I have given you, says the LORD. For as you do, you will discover new things that I have placed on the path ahead of you. You do not need to know what lies ahead. Just walk. Walk by faith, and trust that I would not order steps for you to take that will lead you astray. I will not take you down crooked and winding and confusing paths, but they will be straight and well lit. I will never set a trap for you to fall in, but I will clear the way ahead of you, and take you by My own right hand, and lead you safely on, says the LORD.

Do the things that you KNOW to do, now, says the Lord. They are right in front of you. Do not despise the days of small things, and be faithful in what I have given you. The increase will come as you use what you have been granted already. As you move forward in what you know, you will receive new revelation, new assignments, and a new level of authority. Promotion is what I have planned for you, as you develop and grow in what I have already given you. Be faithful in the small things, and I will entrust you with much more. The little things are just as important as the bigger things. Remember the widow that gave only two mites? That was all she had, and it was significant. I noticed her, and I recognize everything that you give to Me, and everything that you do will not be overlooked, and I will reward you for your faithfulness, says the LORD.

17 Responses to Walk in the Light