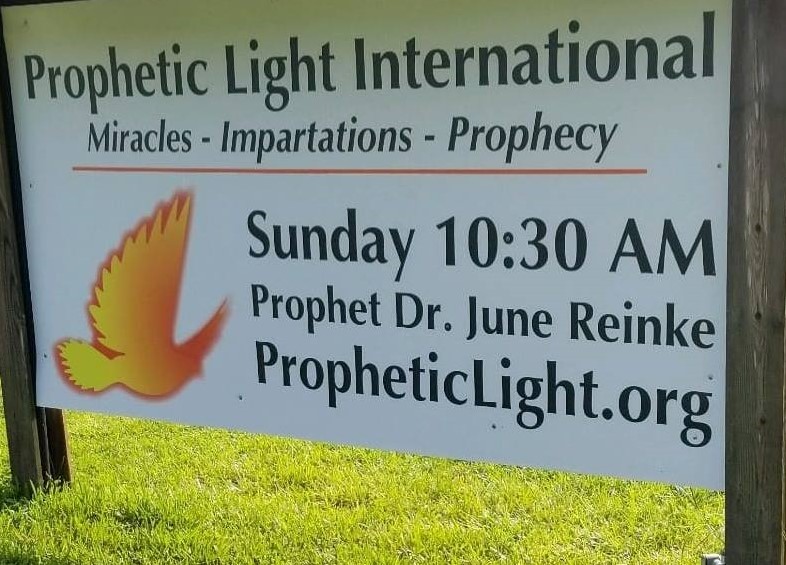 I had a strange dream-vision last night. I was at my historic church, standing in the back yard, looking up at the roof.

We have had this historic church for over 30 years, and the renovations and upkeep has been astronomical.  We have had the entire roof coated and resealed two or three times over the years, stopping the leaks, and have exhaustively  searched for a roofer who will do it again, because it has LEAKED now for several years, ruining a wall in the sanctuary.  Repairing the wall as we have is only a short- term remedy, because it doesn’t fix the problem. Thus far we have not been able to hire anyone who will go up on that extremely high roof again to re-coat it.

In my dream, while gazing at the roof, suddenly I noticed a man standing a few feet to the right of me.  He did not speak a word, but he easily scaled the back of the church and placed two new metal roofing panels on top of the existing roof.

When he finished the second one, I said, “You are an angel.”

I asked him, “How this could be possibly done?” (since it would cost thousands of dollars to re-roof the church).

He replied, “Because it belongs to GOD.”

Then he turned around and walked to the right, away from me. I called to him, “Please don’t go! I want to talk to you!”

But he kept walking, and before he was off the church property, he suddenly turned into a glistening angel, and I saw his wings.  Then he just fizzled away.  I awoke.