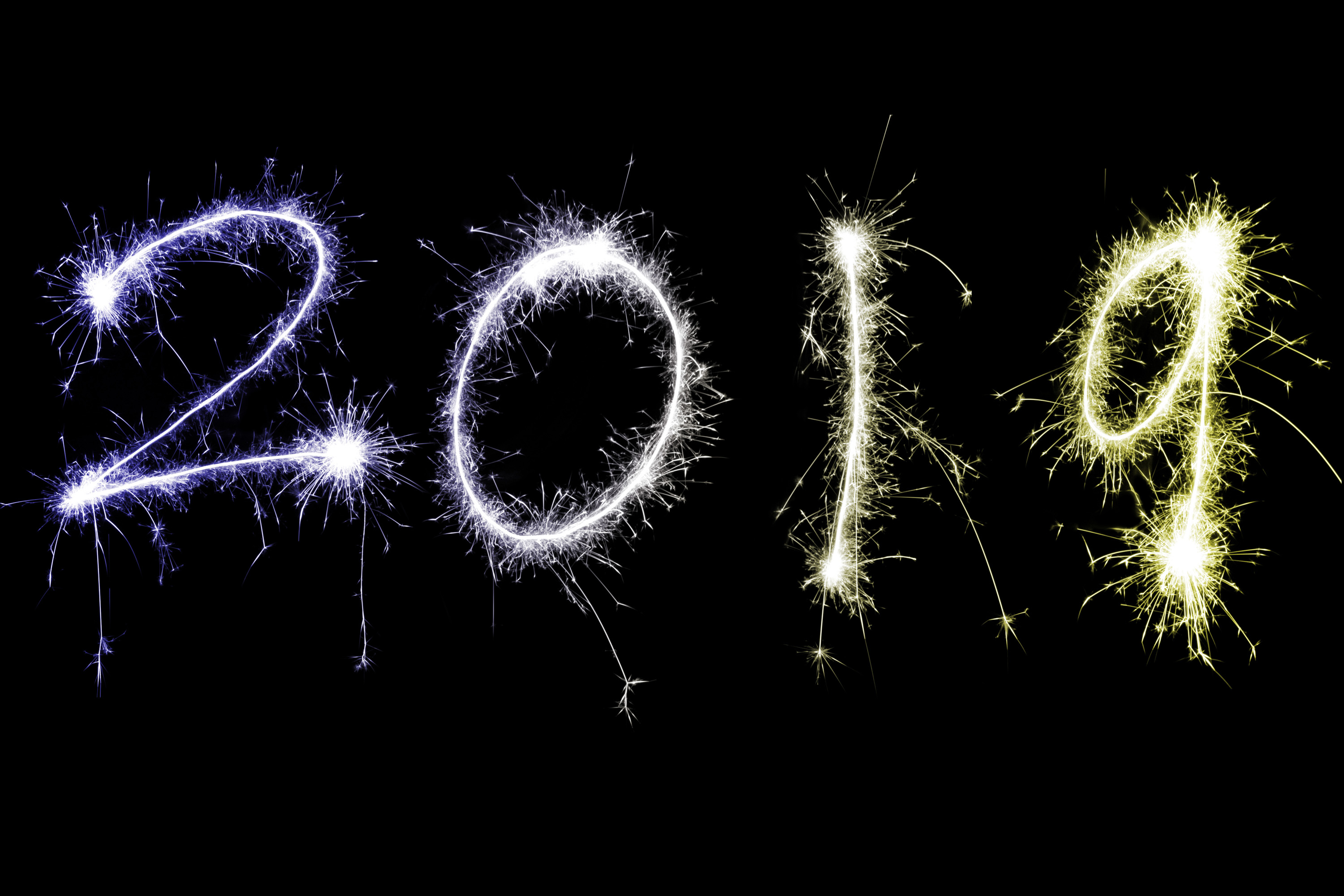 The Year 2019 will be a year like none other. It will be the year of decision, division, and distinction.

The year 2019 will present a clear cross road. You will choose the way that you take, and the choices you make will determine the outcome of this year. God has declared that the choice is yours. He has called. He has spoken. He has issued His warnings and sent His prophets to proclaim His Word. He has published His Word daily and decreed His will. His wisdom has echoed in the streets, and His voice of many waters has reached the multitudes.

Many have been in the valley of decision. God says, 2019 is the TIME to decide what your destiny will be. It is time to get off the fence and make a clear choice of what side you are going to be on. There is no grey area, and no compromise. Either you are in or out. It is up to you!

In 2019, He will clarify His voice for those who will listen, and He will command for those who will obey. The fearful and unbelieving, the hesitant and the compromising will be disqualified as His holy remnant-servants that will be used to reap the harvest of souls in this year.

The year, 2019, will be a choice between life and death. Those who choose LIFE, will discover and pursue their destiny purpose that will lead to fulfillment. Those who choose death, will not complete their prescribed destiny in Him, that He has decreed over them before the foundation of the earth. Candle sticks will be removed this year, and there will be a shock wave across the nations of those what were deemed godly, and even idolized, but removed and REPLACED by the chosen vessels of GOD. It will be the end for some and the beginning for others.

The year 2019 will be a great shaking! It will be two-fold, according to the choice that you make! Those who have chosen to serve other purposes will be greatly shaken and removed. The winds of the SPIRIT will blow and shake that which can be shaken, and remove those who have a form of godliness, but deny the power thereof. Angel enforcers will scout the land. The righteous will be marked, and the unrighteous will be exposed and removed.

Those who are the chosen, called-out people of GOD are the ones who CHOOSE Him at all cost. They will shake under the power of the HOLY SPIRIT and become world shakers as a result. They with the HOLY ONE will shake the nations! There will be a mighty move of the SPIRIT of GOD in 2019, and many will come into the kingdom of GOD because of the chosen vessels of GOD, that will become unshakable, immovable, always abounding in the Work of the LORD.

In 2019, there will be a clear chose between the sensual wisdom and pursuit of the pleasurable and the supernatural wisdom and power of GOD. Entertainment and sensationalism that is fleshy and theatrical will be exposed and defined as unproductive. The remnant will entertain the SPIRIT of GOD, and the anointing of the HOLY SPIRIT will be upon them. They will come out of obscurity and be seen as a well-lit city that is set on a hill, that cannot be hid. Signs, Wonders and Miracles will be prevalent in those who chose GOD.

2019 will be a year of denouncing! God is going to denounce the unrighteous leaders and expose their true motives. He will denounce their unrighteous acts and expose their diabolical works. They will no longer be able to deceive the body of Christ with their forms and formulas and false doctrines and endless programs that are powerless and ineffective. Those who will be deceived will stay in the trap of humanism and conformity to the world, but those who clearly chose the LORD, will NOT fall for the lies of these fat shepherds who exploit and eat the sheep, and make merchandise of them. Many of the lukewarm will be spewed out of the mouth of the LORD!

2019 will be a year of distinction. Those who separate themselves unto GOD for His kingdom and glory will STAND OUT among the crowd and be distinctively different. They will shine forth as the GLORY OF GOD will be seen on them. They will not be able to be bought, as they belong exclusively to the LORD. Performers will be clearly distinct from those empowered by the SPIRIT of GOD. Showmanship will not have the appeal, for those who have made the choice to serve the LORD will require signs following the Word of GOD, and the signs will FOLLOW the true believers. Miracles will be prevalent among the chosen who have made that clear choice.

In 2019 the detestable things will be removed from His house that is purged and purified; the glory of the LORD will return to HIS HOUSE, HIS CHURCH that HE BUILDS, which is distinct from the worldly church that is built by man.

In 2019, the Lord will dismantle the ungodly, and mantle the GODLY who chose Him, His Kingdom, His power and His glory. Unleashed favor will be granted to the FAITHFUL and TRUE who have unfeigned faith!

In 2019, the Lord will destroy the diabolical works of the Devil. Justice and judgment will fall like the rain. The righteous will be revealed, vindicated, and restored. The Works of righteousness will be revealed and prosper. Holiness and righteousness will return. The righteous will shine forth in His KINGDOM, and they will carry His glory, as a revival will fire, fury and the Glory of GOD will sweep across the nations. There will be a great awakening! THE HARVEST of souls will be great in 2019, and signs, wonders, healings, deliverance, miracles, supernatural provision and power will be the portion of those who genuinely chose to serve the LORD in 2019.

In 2019 the Lord will declare war against the workers of iniquity, the fraudulent wolves who devour the sheep, the enemies of the kingdom of GOD and His righteousness. He will raise up His army of ready-prepared warriors who will engage the enemy fearlessly and tenaciously. They will not turn back. They will not compromise. They will not even look back. They will not break rank. They will be empowered as they join legions of angels that are sent to accomplish the righteous acts of the LORD on the earth.

The year 2019 will be a year of decorated generals and soldiers of the cross, who will be recognized by the LORD, promoted, honored and announced as His special forces. They are the called, the chosen, the elect and select of GOD. These will have endured hardness as good soldiers. They will have been tried in the fiery furnace of affliction, and they will come forth as pure gold, tried in the fire, unscathed, untouched and unharmed. They will be empowered and anointed by the Holy Spirit and fire, to do great feats this year, and are the ones who will lead the troops as they are the ready-trained and undefeatable champions.

In 2019 the LORD has decreed that He will pour out His Spirit and His fire. His consuming fire will destroy the works of the devil, disease, infirmity, affliction, and his destructive works. His fire will ignite and empower His church to become glorious, spotless, purged, purified, holy, refined, and prepared for the great harvest of souls.

This is a year of choice, and what you choose will determine what your year will be like. But for those who chose to serve the LORD, it is going to be a glorious year, a powerful year, a year of great grace and favor. You will have new assignments and they will succeed, for you will not be serving your own purpose, but that which is of the heart of GOD. You will not be disappointed, but you will be fulfilled and satisfied as the LORD chooses you who have chosen Him, and you will abound in every good work that He has prescribed for your life—this year! Glory to GOD and the Lamb forever!

Ask Me for Anything That You Need

You Will Perform Your Word

You are Not Alone