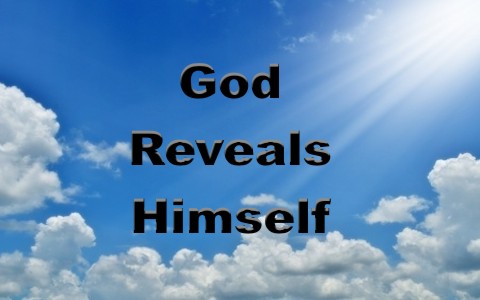 My Word and Work and Plans and Purposes and higher Ways and THOUGHTS will not go unfulfilled, says the LORD. I will accomplish everything that I set forth by My own decree and counsel of My own will. Who said that I will be delayed, stopped, or denied what I have spoken? For what I have said, I WILL DO. What I have thought will be DONE. What I have planned will be implemented, and MY WAYS will also unfold. For there is no power that can stop Me, says the LORD.

My Word and Work and Will and Thoughts and plans that are the highest will be performed concerning you, as you have longed for MY presence where there is fullness of Joy, says the LORD. You have longed for the Greater WORKS and the Greater GLORY that will be revealed in MY time. I will never lose a battle nor a war. I never compromise My will and the enemy cannot set Me back. The kingdom of darkness will give way to My kingdom of light. The earth is Mine, and I will not give it up to the enemy to rule over it. I will not relinquish the controls to him. For what belongs to Me is everlasting, and you are My own child. I own you, will sustain you by My own power, and use you for My glory, as I perform My greater works in you, and use you for My greater glory, says the LORD.

One Response to I Will Fulfill My Word, Work, Plans, Thoughts and Purposes