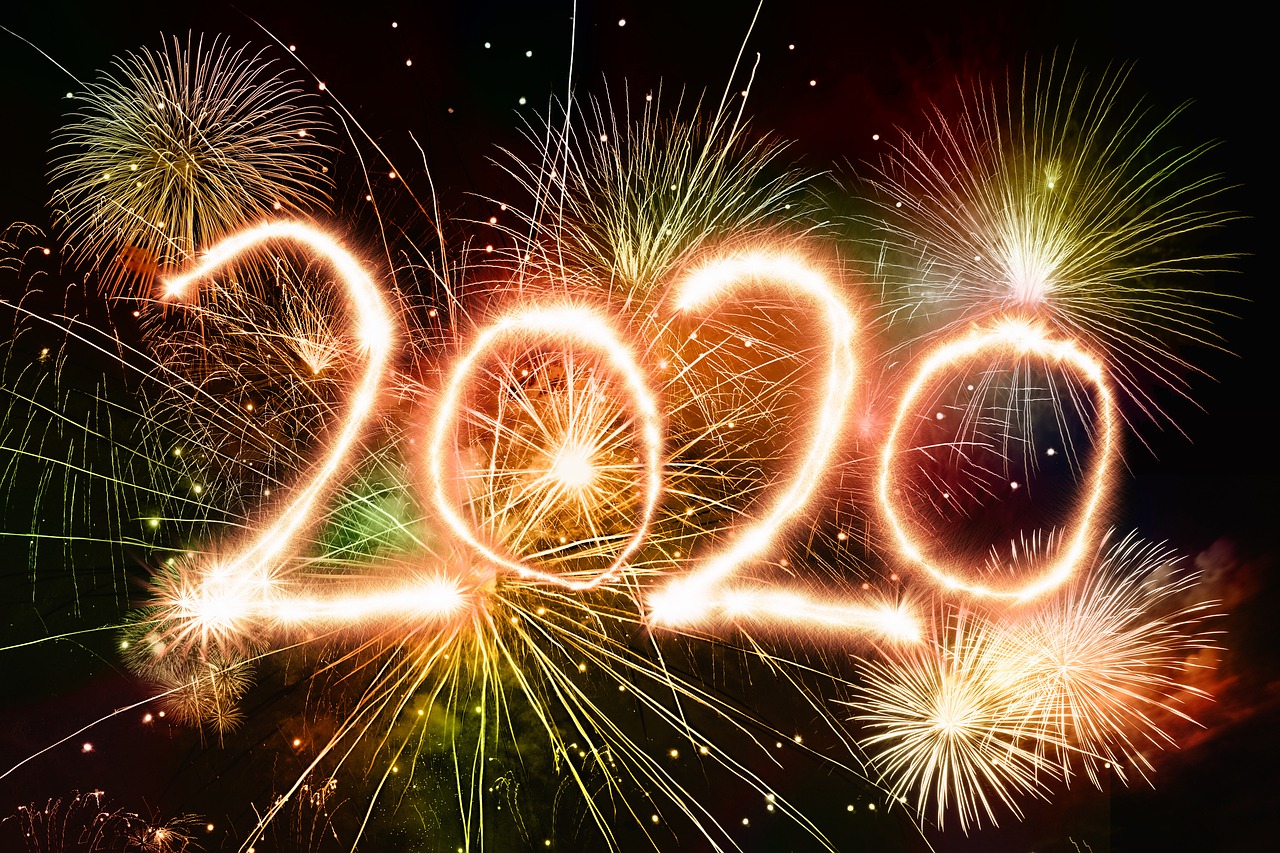 Prophetic Word for the Year 2020

Many of you are disappointed with the outcome of 2019, and the things you wanted to see happen, have not yet taken place. The battles that you are engaged in have not brought you the complete victory as you have hoped. You are still in them, and you expected things to be different and things to be done that have left you questioning, and frustrated. But the LORD says, “Hold on! It is not over!”

There is going to be a continuance, and there is not going to be an immediate change. You want the new, but NOT YET. The things you started in 2019 will be finished in 2020. You have reviewed the year and see setbacks, but the LORD says that is not true. It is only setting things up for you! It is going to be a WOW, but not now.

The year 2020 is like a locomotive. Although the momentum starts out very slow, and seems to be going nowhere, it will pick up speed. As a locomotive, it will be powerful, forceful, on track, will not be derailed, and will arrive ON TIME, and be unstoppable.

In 2020, there is going to be a civil war. The battlefield will not just be without, but within. You will fight against fear with unrelenting faith. You will overcome doubt and unbelief with renewed trust in GOD and His infallible WORD. You will combat battle fatigue with the renewed strength that GOD will give you as you wait on Him. The trying of your faith will not only bring increased patience, but your endurance will be remarkable. You will be fortified like a walled city, and your faith will be purer and more valuable than gold that perishes. Just as yeast causes the bread to rise, your faith will rise in the heat of battle, and you will GROW and expand, and ascend into NEW heights of His glory.

As Joshua led the children of Israel into battle against the Amorites, he commanded the sun and the moon to stand still, and it did, until they could avenge themselves of their enemies (Joshua 10). There was no other day like that one in all the history of mankind, as they were granted this supernatural daylight to continue the fray, until they had total victory.

This year is a continuance of last year for this very purpose. You will be avenged of the adversary, and the victory you long for will be yours. You will not settle for partial success, or compromise. Just as Moses brought deliverance to Israel and told Pharaoh that not one hoof would be left behind of their flocks and herds, there will be no room for negotiation with the enemy. The white flag is not an option, and there will be NO truce or treaty made. Darkness cannot agree with light, and My light in you will put out the darkness. You will fight fire with fire, as the fire of My Holy Spirit will put out the hell fire and destroy the diabolical works and assignments of the devil, says the LORD.

In 2020 you will not give in or give up because of the battle that rages on. You will fight to the finish and see the victory. What will be new are: You will have new strategies. You will regroup. You will reassess the situations. You will rekindle the fire and refresh your resolve. You will not retire, but re-fire. You will reload the Spiritual Weapons that you have been given, sharpen the two-edged sword, and fortify the ground that you stand. You will be aligned with those who will be ready warriors, who will not break rank, retreat or betray.

In 2020 you will reclaim the territory that the enemy has stolen from you, and you will recover all. You will be renewed, revived, restored, resettled. The decrees of the enemy and his dark counsel will be revoked. The gates (courts of hell) will not prevail against you, but you will possess the land.

Instead of demotion and demolition, there will be promotion and renovation! Out of the ash heap will be the rebuilding of that which lies in ruins, and it will be better than ever before.

The Lord says that He has made a spectacle out of some of you as you have been openly thrown into the fire, but just as the three Hebrew children were untouched by the flames of the fiery furnace, you will be unscathed, untouched, unharmed. You will come out of the furnace of affliction in the sight of your enemies, with not only recovery, vindication and total victory, but PROMOTION. You will not be the same, ever again. Fresh anointing and fresh fire will spread like wild fires of revival and I will use you mightily for MY glory, says the LORD.

What appeared to be defeat and death will make a paradigm shift. There is going to be a one hundred and eighty degree turn around. The death of your destiny that is devised by the enemy will be swallowed up in victory. Defeat will violently take hold of the enemy. The enemy will decrease, and the LORD will increase and be magnified! Sorrow will be turned into joy and mourning into gladness.

In the beginning of 2020, there will not be rest, but warfare. Although the year will come in like a lion, it will go out like a lamb.

In this year, Joseph will come out of prison to be promoted and save many lives.

David will come out of the field from tending his father’s few sheep to be anointed, appointed, promoted and made to rule and reign.

Daniel will come out of the Lion’s Den. His oppressors and accusers and their cohorts will become the prey as the lions will devour them.

Mordecai will rise from obscurity to a position of power and authority in the place of Haman, who will be executed on the gallows he built for Mordecai.

Gideon will come out of the cave where he hid from the Midianites, and lead the remnant troops against these oppressors, and win the battle. The cowering army of Israel will rise and fight against them until they are plundered, defeated and spoiled.

The slumbering, slothful and sleeping will wake up and gear up and prepare to engage in battle against the enemy.

David will slay the giant, and the army that backed away will then pursue their enemies until there is total victory.

Moses will come out of the backside of the dessert to lead the people of GOD out of captivity.

In the beginning of this year, the battle will heat up, and it will seem like a civil war. The enemies will be without and within, but the outcome of this war will produce LIBERTY for the captives, and the opening of the prison doors to those who have been bound. The outcome will not be division, but unity.

In 2020 you are looking and longing or change, not challenge, but the conflict will bring ultimate victory. In the beginning there will be the call to arms, as the trumpet sounds for the troops to assemble and man their battle stations, and the battle rages. Those who have been on the bench will finally engage in the fray as they see the turn of events.

There will be no peace without war, but no battle without the ultimate victory that is assured.

This year will be the year of revival, restoration, renovation, recovery, renewal, rebuilding, refreshing, reconstruction, reward. Just wait and see, for not one hair of your head will be touched, and you will WIN THE WAR, and possess the land of promise, and rejoice as you do GREAT FEATS for the Kingdom of GOD and HIS GLORY.

Great revival will erupt and fill the land, and GOD will pour out His Holy SPIRIT and His fire. Healing and deliverance, miracles, signs and wonders will take place without cessation.

2020, here we come. Take your position. Man your battle stations. Ready on the right? Ready on the Left? Lock and Load. Commence firing, for this is the beginning, but not the end. You will have an expected end this year, and it will be worth the fray as you stand, as the undefeated champions in the armies of the LIVING GOD.

Cast Your Net on the Other Side