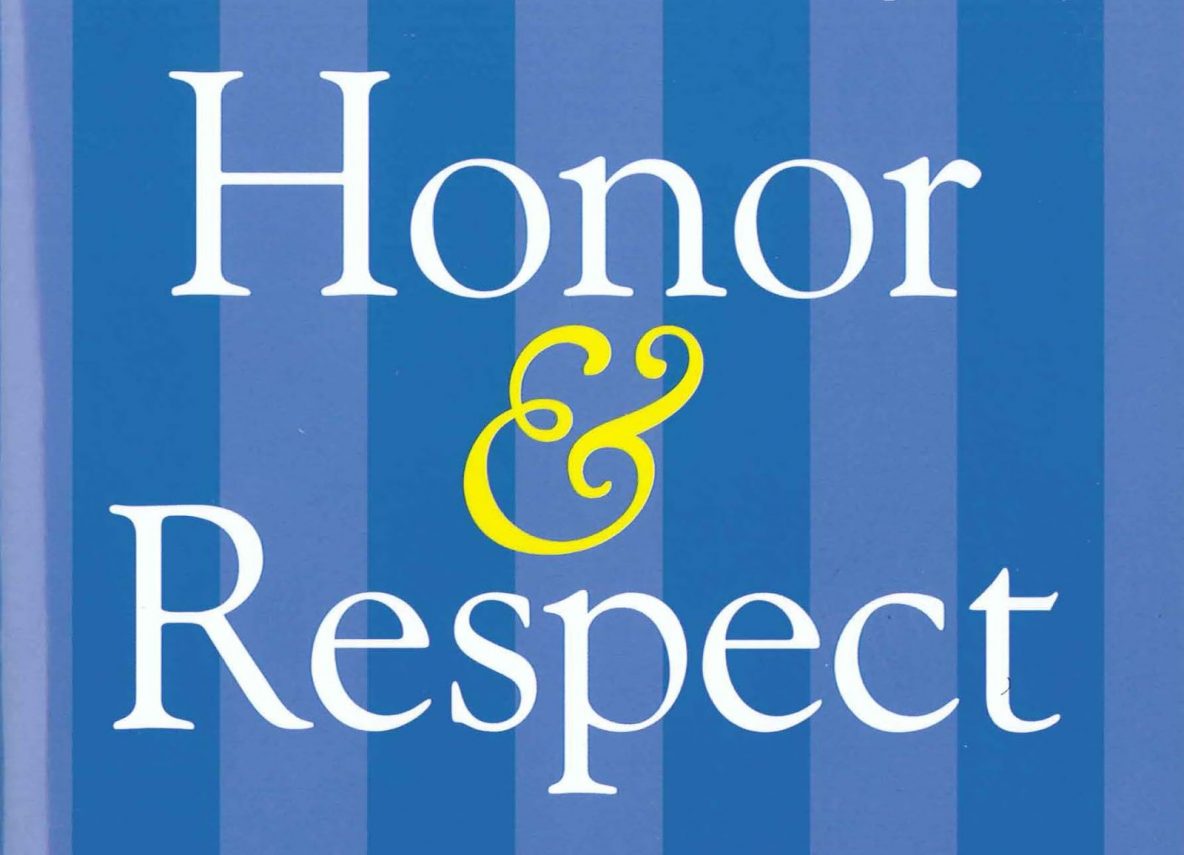 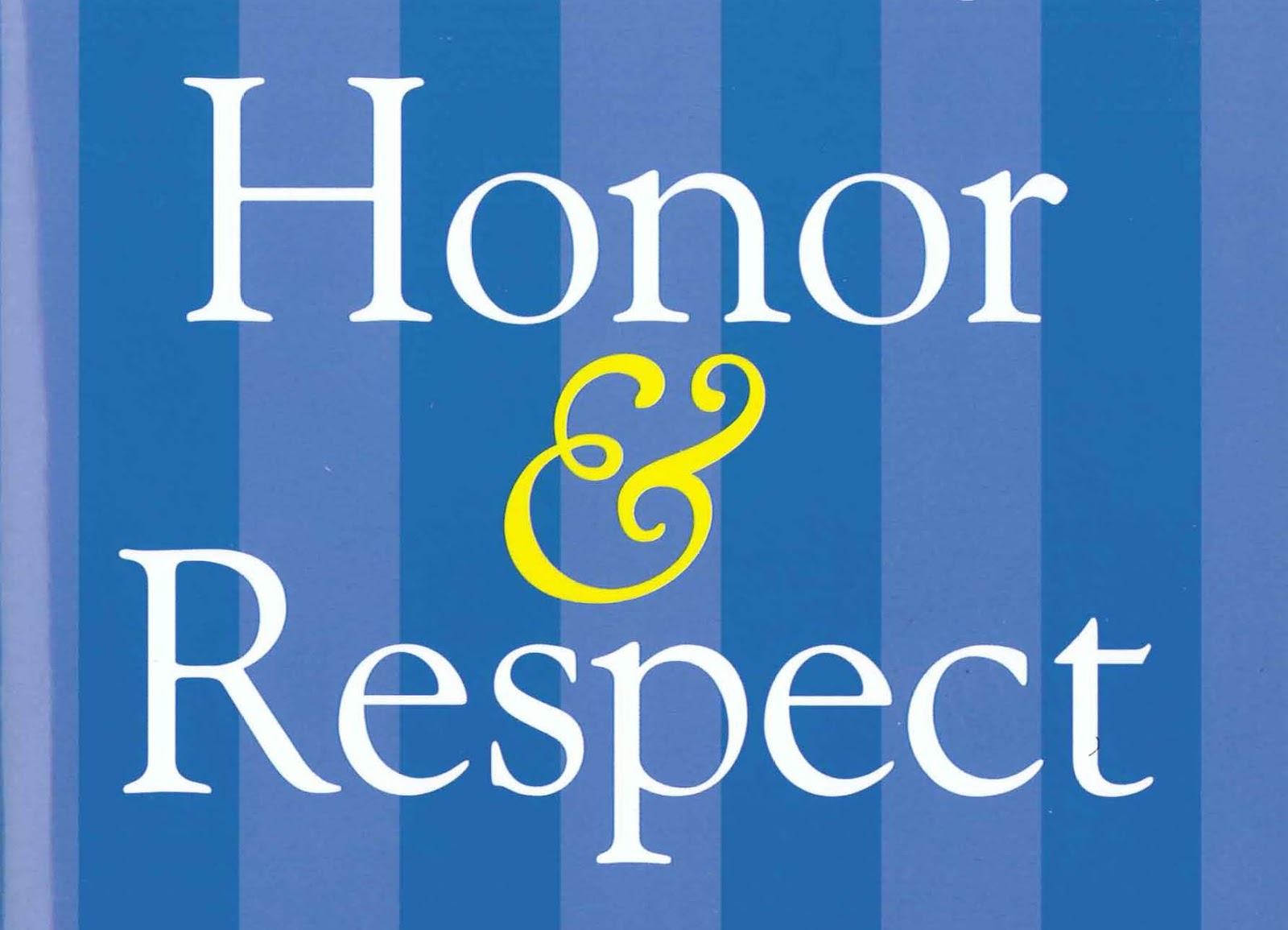 hnI will turn things around for you, says the LORD. I will reverse the reversals. I will defeat the defeat. I will silence the fears and invade the darkness that can be felt with My light that elevates you into new Heights of My glory. You will have fresh new energy and vitality that replaces the weariness and weakness you experienced. THIS IS the time and turning point that will be sudden and radical. For as you suffered pain, you will have sudden release, says the LORD.

You will be taken from the bottom where you felt that others just trampled under you and used you for a door mat, to a position of authority and leadership. You will be sought after rather than rejected. You will be recognized for your worth rather than despised and overlooked. I will turn things suddenly around for you, and you will be shocked by the speed. Just as the sun rises in the morning to end the darkness of night, as springtime ends a long and bleak winter season, a new day is coming, new life begins, and you will thrive rather than just survive as your long, waiting is over and I turn things around FOR YOU, says the LORD.

To donate, please go to our website propheticlight.org and use the donation button, or go to pay pal and donate to [email protected] or send your donations to: