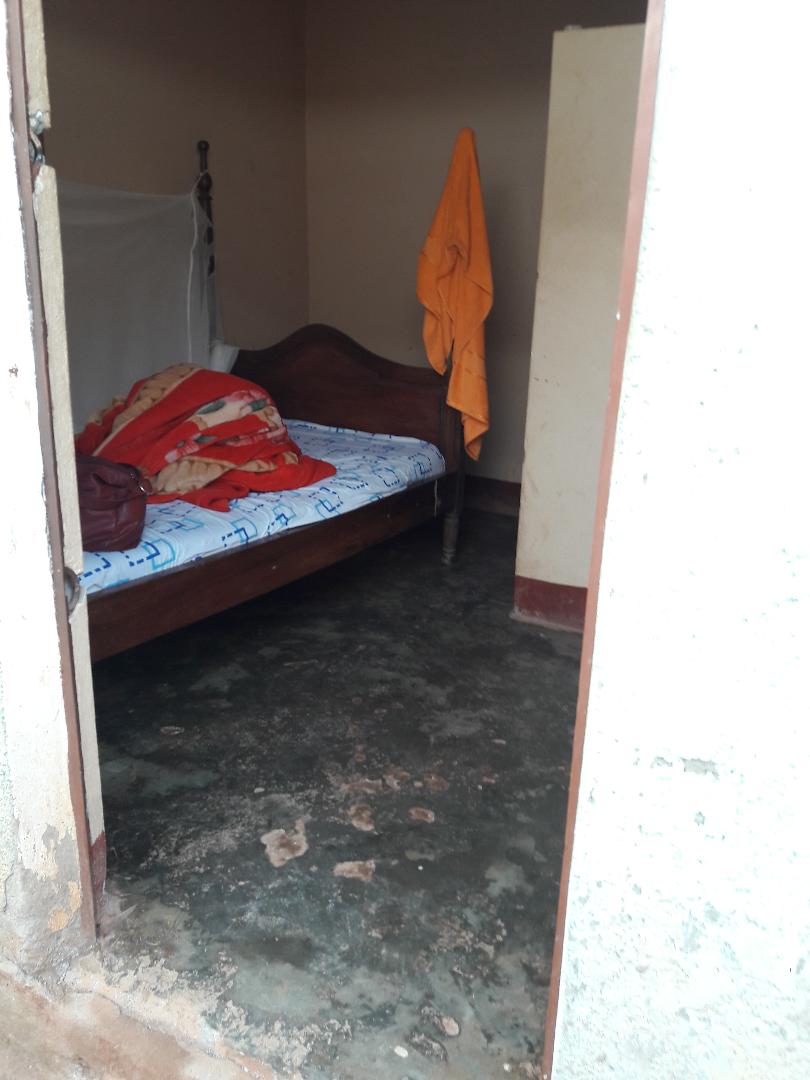 Perils and Power in the Missions to Uganda!

It is not an exaggeration but a reality, when I say, “Perils and Power.”  God poured out His Spirit in every venue that we went to in the two missions and two countries I was in this year (Kenya/Uganda). But it was NOT without daily perils. Thousands were healed and filled with the HOLY SPIRIT, and miracles happened daily in every venue. BUT the challenges were great.

In Kenya, there were mice in the room that I slept many nights.  Although I had a mosquito net most of the time, there were mosquitoes INSIDE the net many times. Other places, I did not have a net at all. It was HOT without air conditioning and I would sweat all night, or freeze all night if it had rained.

We traveled down many dirt roads where the road dust was coming into the cars, and we were breathing it in. Everyone of us had difficulty from it, and sometimes I coughed for HOURS. The miracle was that I never ONE TIME coughed in a venue, even if I was there, preaching and imparting for many hours. I had up to four venues a day, and imparted to HUNDREDS in some venues.

The rooms I stayed in were often without facilities. Many times there was NO electricity, as it would be out. That meant it was pitch black unless we had a flash light that was battery operated or used our cell phones for light. The problem was we could NOT charge them without electricity, so we had to use them sparingly. 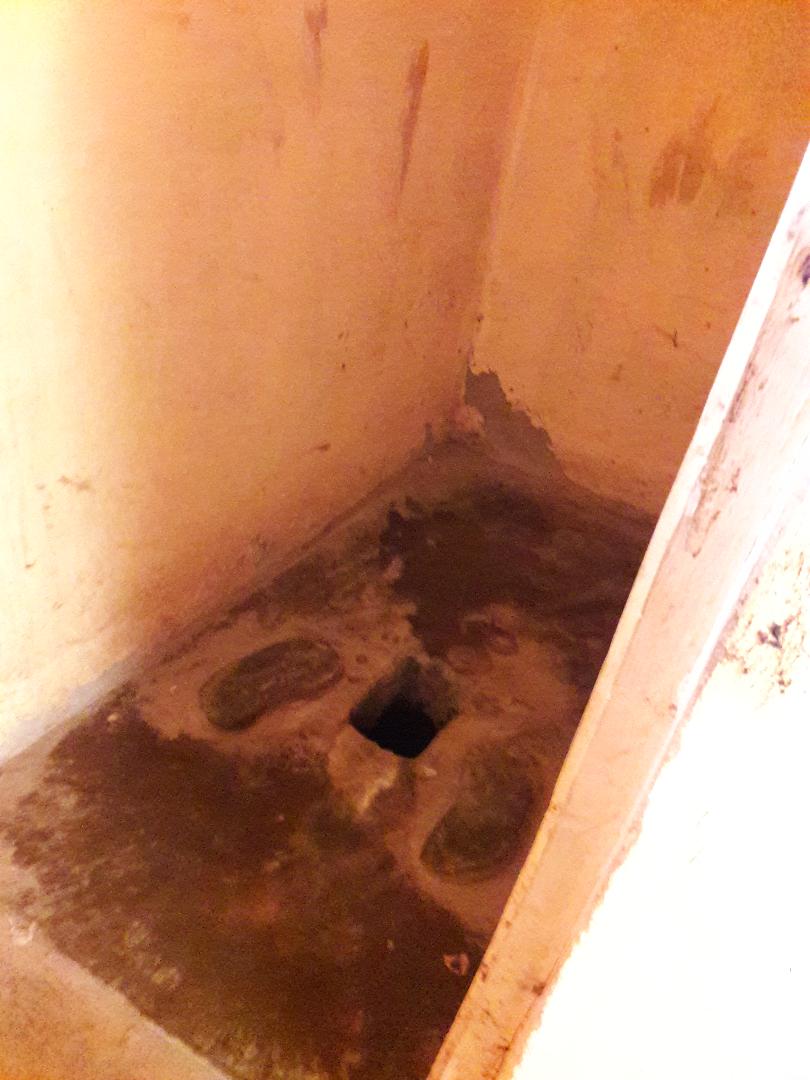 Car problems were CONSTANT. I rented cars. If they broke down, I had to repair them. I have NEVER one time been on a mission where I did not have to replace the brakes, fix a broken windshield, replace tires! THESE are rented cars. I had to service them BEFORE we used them and before returning them. This last mission we went through 4 vehicles in 4 days. The two tires I replaces were good for ONE DAY, as the radiator leaked profusely and could NOT be fixed without replacing it altogether.  It had other problems as well, which meant we had to get a second, then third then fourth vehicle.

The last one, (4th) was TERRIBLE. The owner insisted that we pay the ENTIRE month for the rental. The first day, just going across town, the car made a loud roaring sound. I KNEW that it was the transmission! It would not shift from first gear, and we were going to go hundreds of miles in that vehicle to venues the next day? We were in the garage, and had to fix that problem, only to be told that the brakes were critically bad. WE left without fixing them, because we were already going to be late for the venue. The next day we HAD TO FIX THE BRAKES before we could proceed. But all the way to the venue, for many hours,  we smelled gas fumes. That lasted for days and days, and caused some of the team to feel queasy and the rest of us to experience respiratory problems on top of the dusty roads.  My interpreter, who was also the driver,  feared the car could BLOW UP.  A village and dirt road below: 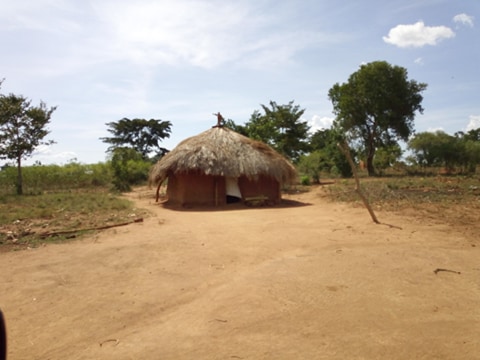 I joked about the situation that went on for DAYS and DAYS, miles and miles and miles! Elijah the prophet went up to heaven in a chariot of fire, and since we are in modern times, we might go up in a flaming car. We never got that problem fixed, but GOD did help us with it.

The roads were sometimes almost impassible, but we survived the travel, and got to the venues, even if we were LATE. THEY WAITED FOR US, and GOD honored them. They did not wait in vain, for they were FILLED with the HOLY SPIRIT, and instantly healed. Many miracles took place in venue after venue! 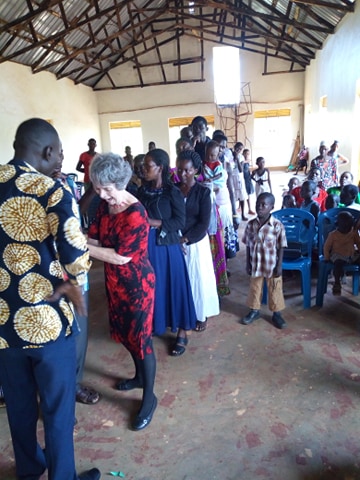 Just to let you know that I was NOT there to have fun, I am sharing a few of the pictures of my last hotel room. The room had NO running water, No sink, no shower, no toilet of any kind, and most of the time NO electricity. I used a few inches of cold water in a basin they gave me to use. The toilet was OUTSIDE, had no door, no curtain… and I stayed there 4 days/nights.

The other places were about the same, but at least had a toilet in the room. I was glad we stayed at this hotel, because four of the workers there were healed that I imparted to, two were saved, and all four were filled with the Holy SPIRIT. It was worth the difficulties we endured because of what GOD did for them! 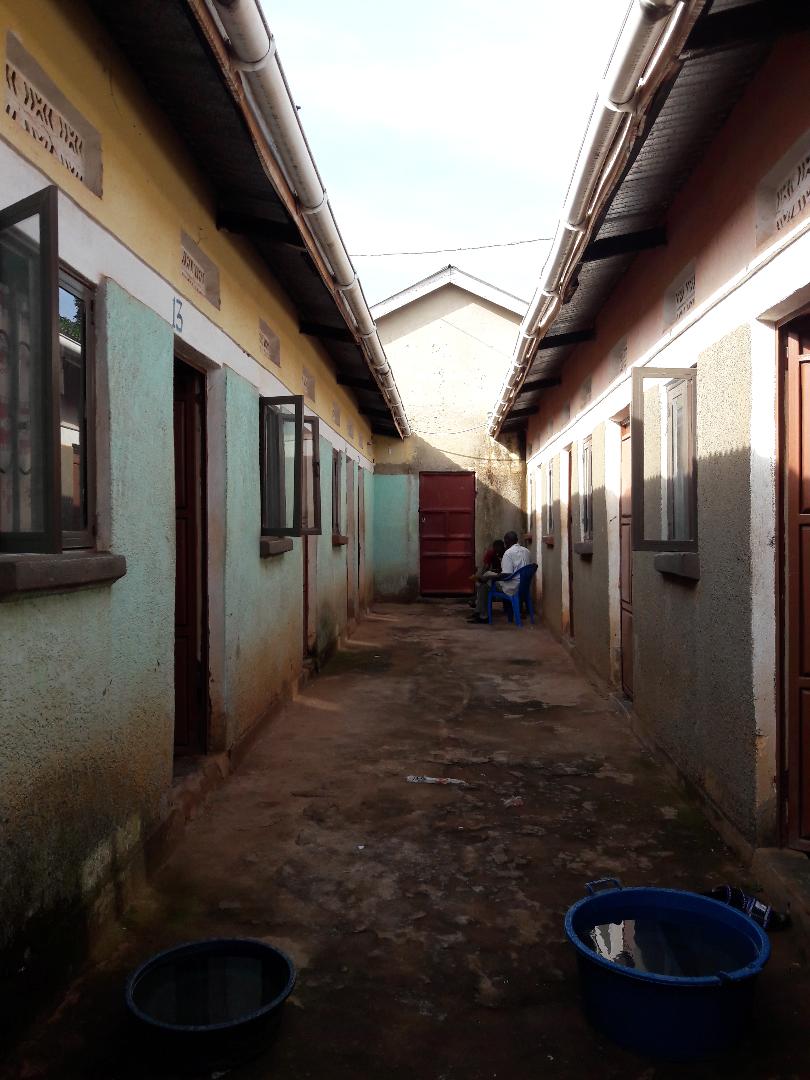 I ate what was set before me with gratitude. I only had one thing I would not eat: Grass hoppers. (That is the truth!).

I washed my clothes myself, by hand in a basin, in cold water, and dried them in my room. We all got upper respiratory infections on my team (all of the people on my team are from their country, not traveling there with me).  But thousands were healed and filled with the Holy SPIRIT.

I went to my doctor two weeks after my return to have my lungs checked, but they were PERFECTLY CLEAR by the time I had my appointment. He could not find anything wrong with me and said he wanted to come to MY CHURCH and be prayed for!

But despite the car problems, being broken down on the road in remote areas more than once, GOD POURED OUT HIS SPIRIT. IT is worth it all. There is a song that says, “And the toils of the road will seem nothing, when I get to the end of the way.” We give GOD the glory for all that He did, the many who were saved, filled with the Holy Spirit, and instantly, miraculously healed. Perils cannot compare to the Power of the Holy Spirit, and it was light affliction compared to His glory that came. To GOD be the GLORY…. great things He hath done.

Please Help Us to Complete the Roof Replacement