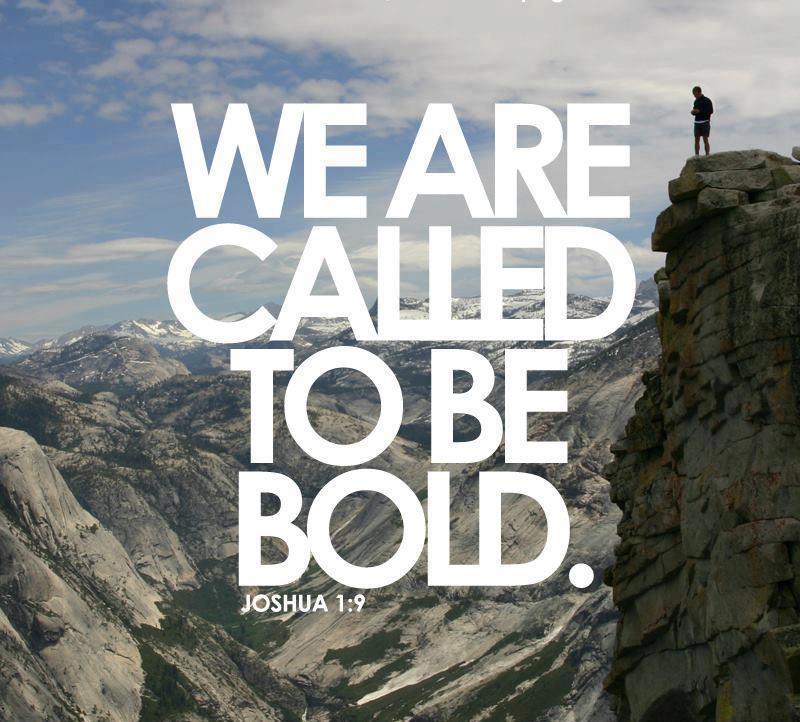 I Am your peace, says the LORD. Fear and doubt are from the enemy, who wants to discourage you, distract you, and weaken you. But I will strengthen you, help you and uphold you, always, says the LORD. Don’t listen to the lies of the enemy, who only wants to terrorize you and traumatize you. He is not in charge of your life. I AM. Do not give him any place in your mind, but close the door to him and slam it in his face. Do not entertain his negative thoughts and feelings, for they are NOT from ME, says the LORD.

I will fill you with confidence, so that you can move forward, says the LORD. Retreat is NOT an option! I will make you bold as a lion and brave as a Mighty Warrior in Me! You have nothing to fear! The enemy is the defeated one, the weaker, and his weapons are inferior to those I have given you. BE BOLD AND BRAVE AND STRONG IN ME and have courage and faith. For your faith in Me will give you the victory, and you will never know defeat, as you trust in Me and My Word, says the LORD.

37 Responses to Bold, Brave and Strong