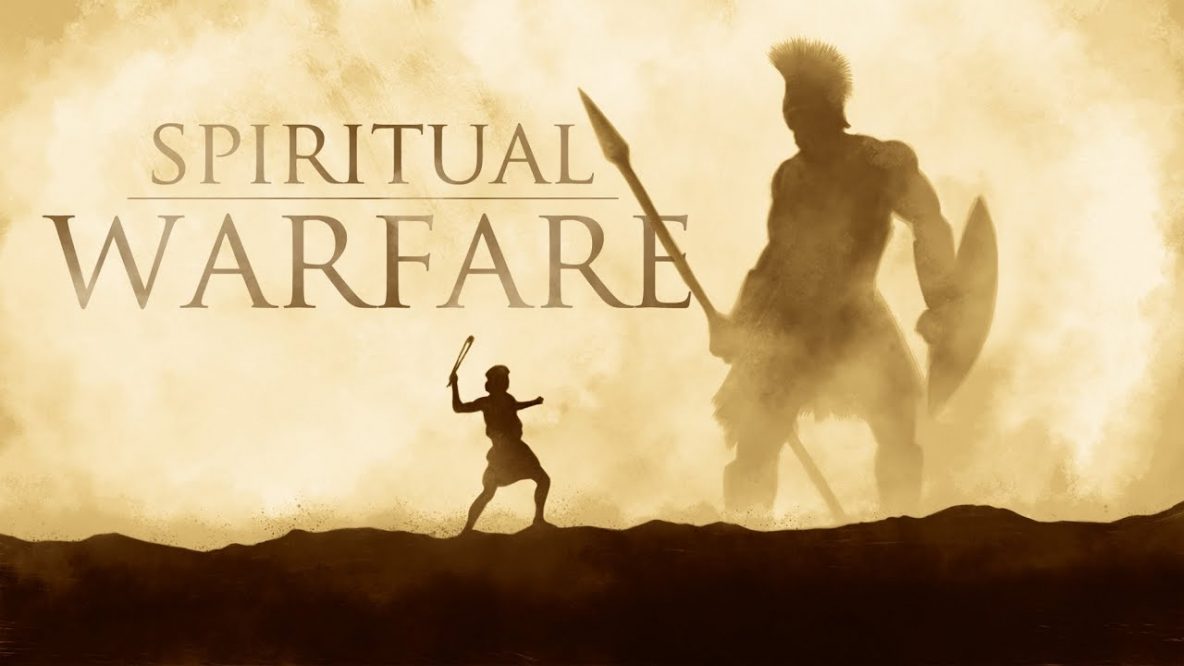 I have not called you to be a bench warmer or a cheer leader, but one who is out on the field of action, says the LORD. It is not a playing field, a recreation room, a sports event or entertainment. It is a battlefield! I did not train you for war games. It is THE REAL THING! DO OR DIE. Fun and games are for babies and little children. I Am calling for ready trained and fierce warriors, not wimps to man their battle stations and become armed and dangerous to the enemy, says the LORD.

There is a time to celebrate, but not until after the battle is over, says the LORD. The banquet table will be prepared for the ones who have fought a GOOD fight, finished their course, and kept the faith. The reward and prize await those who answered the call to arms in My army. I remain the Captain of the Host of the armies of the Living GOD, and there is no other. Answer MY CALL, and prepare for war, for as you war a good warfare, there will be no lack of spoil from the enemy’s camp for you, and you will have plenty of time to celebrate and banquet after the battle is over, and the victory is won, says the LORD.