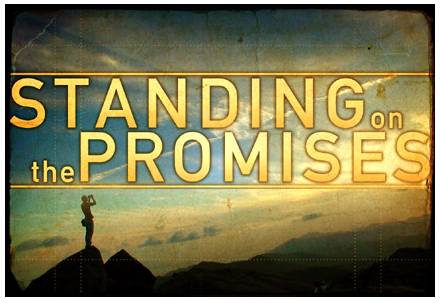 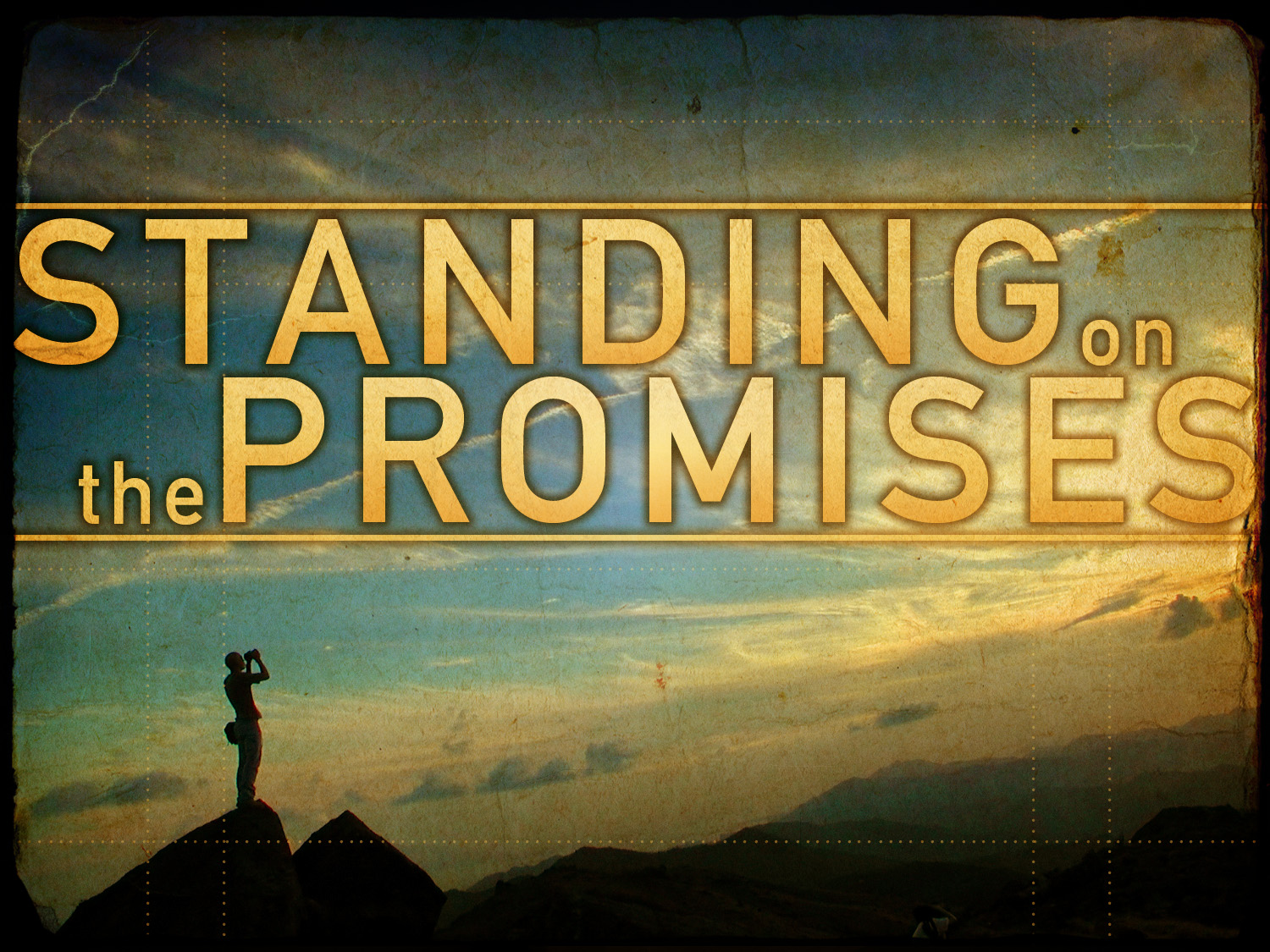 I do not give promises and renege on them, says the LORD. Why would I even speak them, just to excite you and then disappoint you as they are never realized? I do not work that way, says the LORD. BELIEVE MY WORD! I have only good thoughts and plans for you and My promises are not of death, but life, of joy and not sorrow, of pleasure and not pain. Believe that My thoughts and intentions for you are ONLY GOOD, says the Lord.

My promises for you are precious and priceless, and they will be completely fulfilled, as you take ME at MY WORD that is infallible and trust that the outcome will be according to MY PROMISES! I have promised fullness, not emptiness. I have decreed a bountiful harvest for your labors of love to Me. EXPECT it, believe it and embrace it, for MY GOOD WORD WILL WORK WONDROUSLY FOR YOU, and you will receive exactly what I have promised, and you will be filled with unspeakable joy, says the LORD.