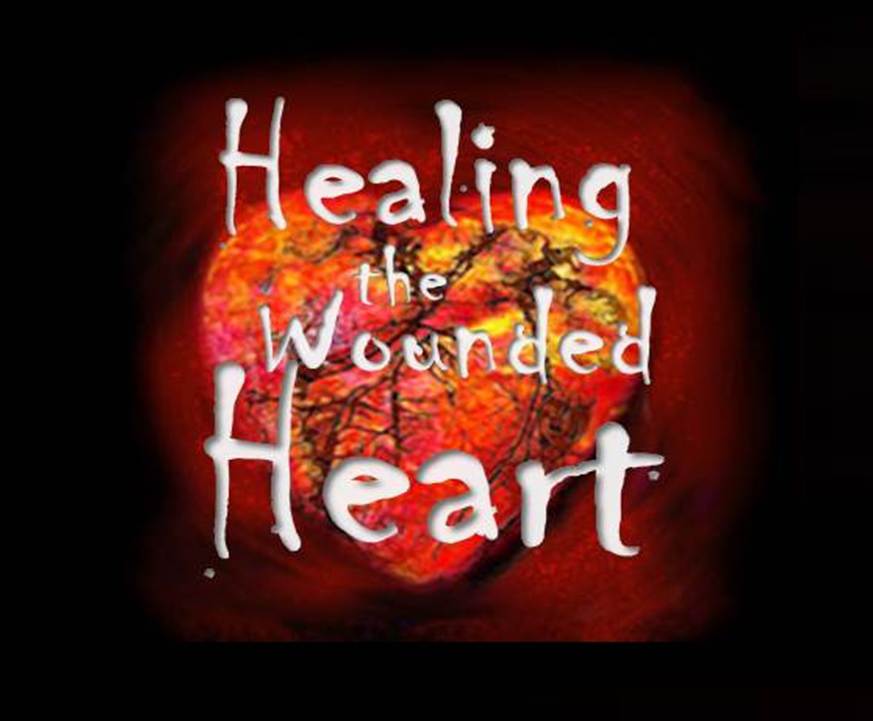 I Am your Great Physician, says the LORD. You will never need to wonder if what I do will succeed or fail. For I cannot fail, and never make any mistakes. What I do, I do well, and it is never needing to be redone! I will not just heal your body, but I will heal the wounds of your heart, if you allow Me to do it. I Am your Wonderful Counselor, and I will give you PEACE that will fill your mind and body and heart, says the LORD.

My peace is priceless, and it is for you, For I AM YOUR PEACE at all times, not just sometimes, says the LORD. Will you trust Me at all times? For your times and seasons are in MY HANDS that created you for a good purpose. I take much pleasure in what I have created you for, and you are valuable to Me. The things of today will be your history tomorrow. I will gladly bring you into the new day, untouched by the cares of life, as you allow My peace to settle you, calm you, and quiet you this day, says the LORD.