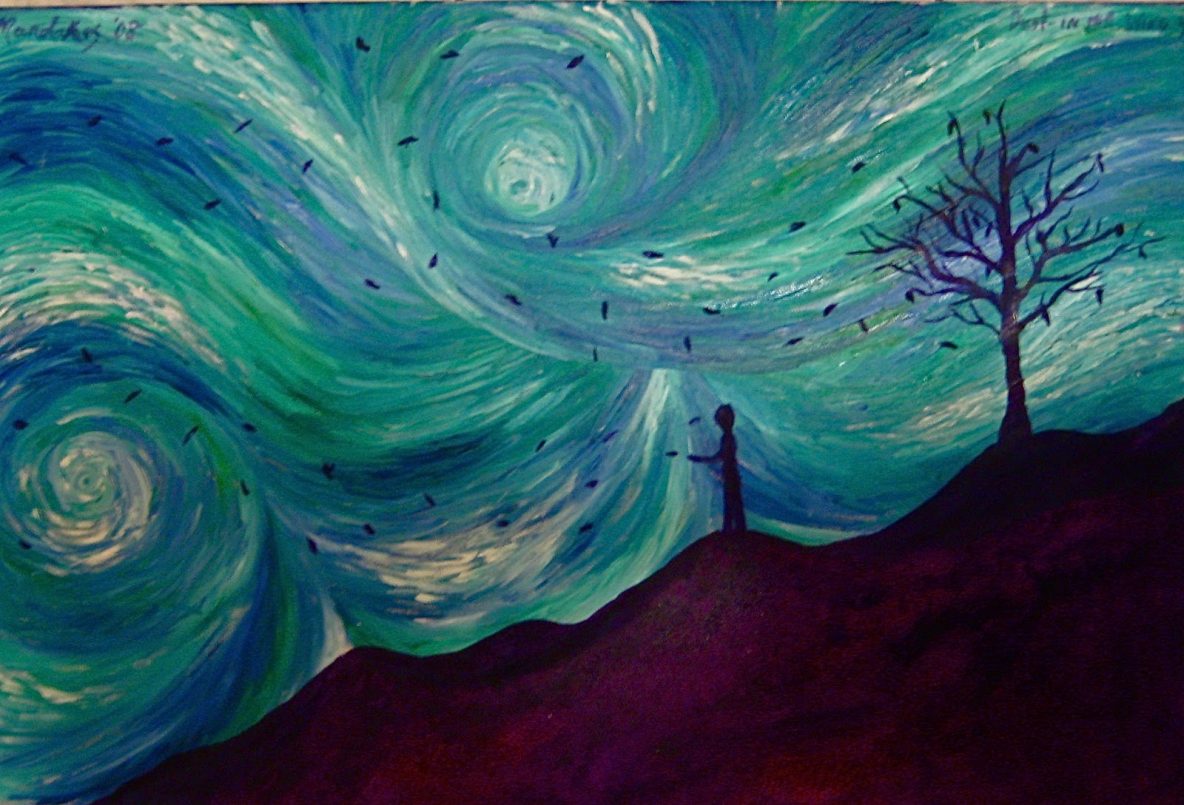 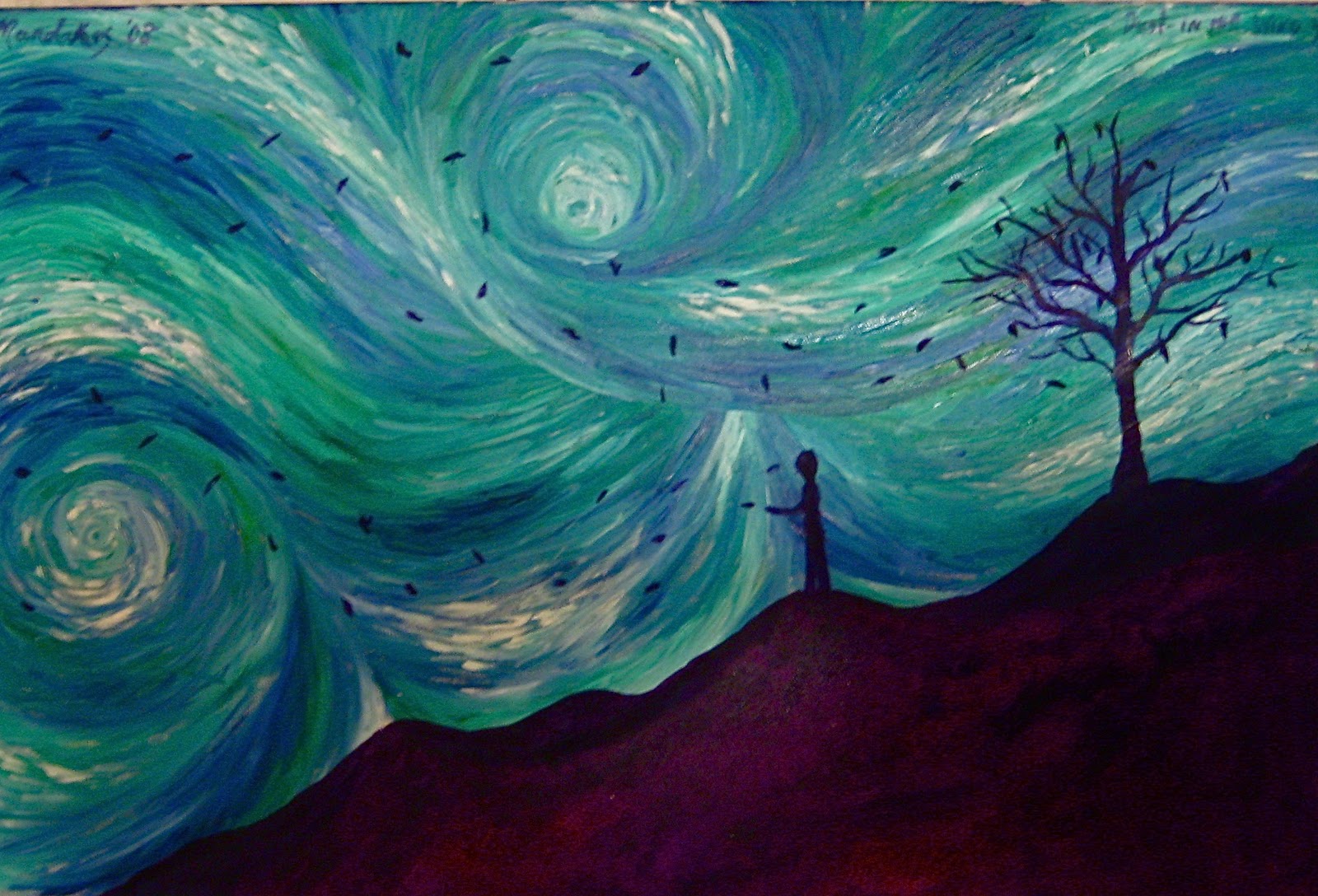 The winds of adversity are not sent by Me, but I will counter them by the winds of My Spirit, says the LORD. I will remove the storm clouds and give peace. I will be the force against the storm to drive it back. I will do the shaking, the rattling, and the controlling, as I shake all that can be shaken, and remove that which is blocking you, threatening you, terrorizing you, controlling you and keeping you from moving forward in the destiny that I have ordained for your life, says the LORD.

I will be trouble to the trouble that is on all sides in your life, says the LORD. For as I led captivity captive, will I not do that for you? That which has held you in bondage will be bound. That which held you captive, will be imprisoned. I will be the terror to terror, and defeat the defeat, for I will move by the winds of MY Spirit and violently enforce My will to be done in you and your life as it is in heaven, because you have made Me your trust. I will be MORE than a shelter and place of safety to you in the time of storms. I will COUNTER the storms, and destroy the diabolical works of the enemy, and you will not only cross over the rough sea that I calm for you, but the enemy will be confused, set back, and his weapons and works destroyed and defeated, because YOU belong to Me, and I will fulfill My GOOD Word and Work in You, and your purpose will not go undone, says the LORD.