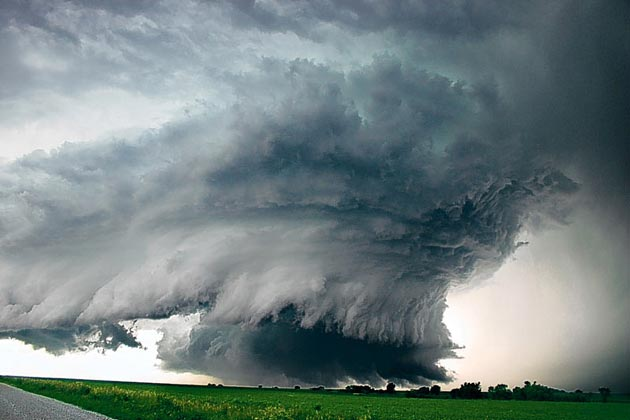 Write the Vision. Make it Plain….

I was standing outside, talking to an older woman who seemed to be my supervisor, and as we were conversing, I saw this HUGE line of people begin to pass us by. They were about 16 people wide and a long procession. I asked, her, “Who are these people, and where are they going?” She replied, “Why, they are going to church. Aren’t you going to church?” I said, “Yes.” Then I looked at my apparel, and I was NOT dressed appropriately for church. I had work clothes on, and had been working. I then said, “But I cannot go like this. They would be looking at me, the way I am dressed, rather than paying attention to the service.”

I looked to see ahead, where they were going, and sure enough, it was a HUGE church. The doors were wide open, and they did not even have to file down. Eight of them went to the right and sat in the seats on the right side of the aisle, and eight went to the left on the left side of the aisle and took their seats. They were all dressed perfectly as if very wealthy.

While I was still watching, suddenly a violent whirlwind came rushing into the crowd that was walking toward the church, and began to dash people onto the ground. Bodies were EVERYWHERE. Some were badly wounded, while others were dead. The scene was TERRIBLE! Then the whirlwind went INSIDE the church on one side and then another, doing the same thing. BODIES were everywhere, the wounded and DEAD! As I watched, some remained in a standing position outside the church and inside as well, untouched, as if NOTHING had happened. But all around those few within and without was death, destruction, and badly wounded people.

I began to weep, and told the woman (who seemed to be my supervisor), “Lets go and see what we can do to help.”
I wanted to help the wounded. The dead, I could not help.

I knew this was the judgment that GOD was talking about that would begin in His house. The scene was NOT pretty. It looked like a war zone, very bloody, and the wounded, dying, and dead were many, while the righteous very few.

This is a warning vision, for the Church to return to the fear of the LORD and HIS RIGHTEOUSNESS while there is STILL TIME! I am,