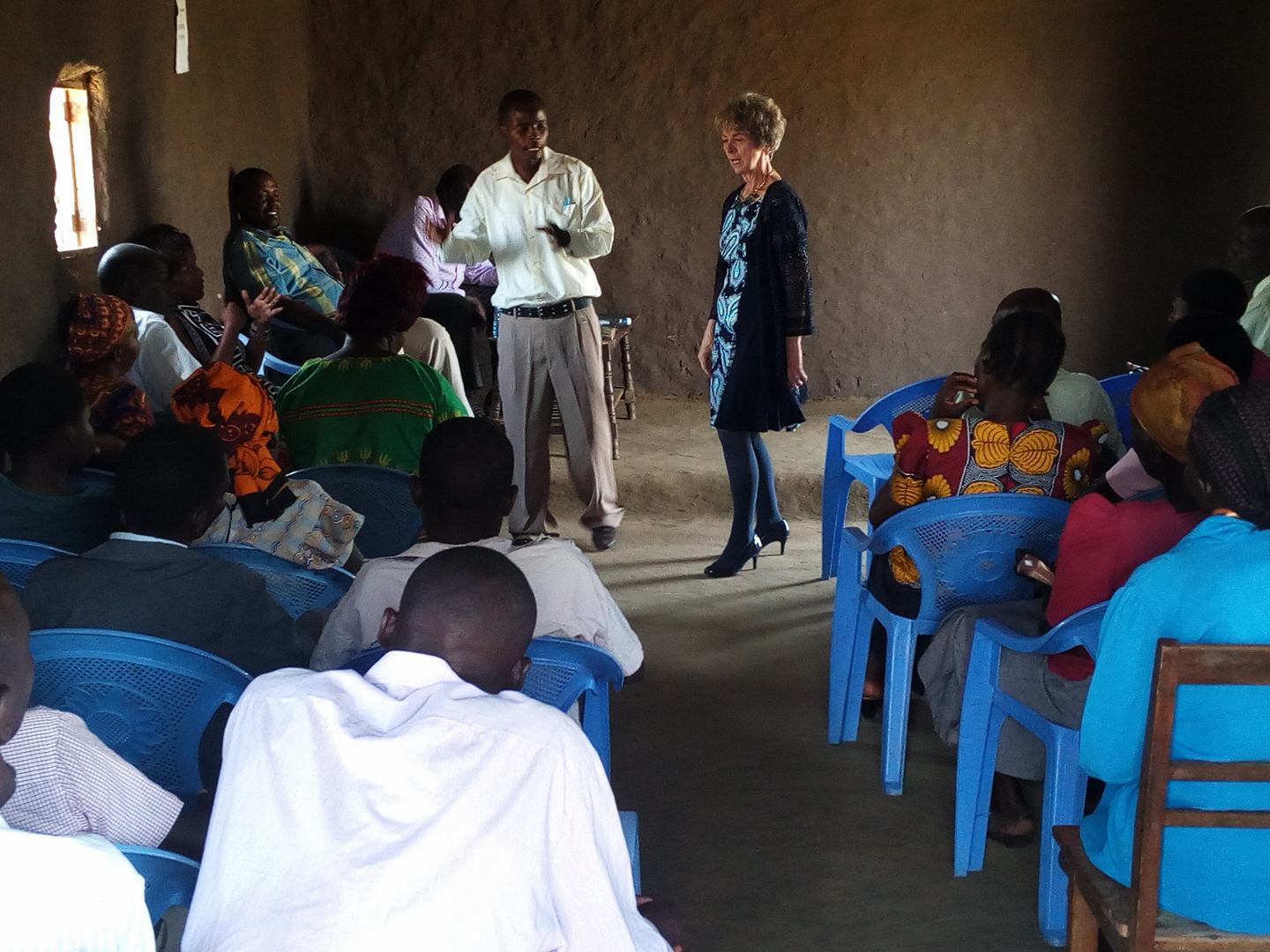 Every consecutive mission proved to be much more challenging and dangerous than the previous. The perils were far greater. The anointing of the Holy Spirit on my life and ministry continually increased. God did everything that He said He would do as I obeyed His voice and went where He sent me. I heard over hundreds of times the audible voice of the LORD confirming His will for be to go. Each time he repeated My purpose in being sent. This is just a small portion of what I heard Him speak to ME before I went to Uganda for My last mission. 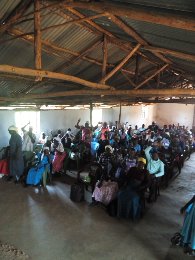 When we are doing the work of the LORD and obeying His precise will, it does not exempt one from constant attacks of the enemy, who will not sit on his hands and observe your doing the Work of the Kingdom of God. This last mission was a double mission in time. I ran out of money. The car was in the garage being repaired almost every other day. Our lives were threatened. I nearly collapsed two times because of the constant pressures. WE have these treasures in earthen vessels. My cell phone was destroyed, impeding my ability to reach home or even have contact with My team. The places we stayed were very primitive, sometimes without electricity, running water, or bathrooms. WE just endured hardness as a good soldiers in Christ. I extended My mission, making it more than doubled, regardless of the threats, the increased trauma, trials and tests. BECAUSE……………..

Everywhere I went, miracles happened instantly. Blind eyes and deaf ears were opened. The lamb walked. Two lepers were cleansed and healed. Tumors melted. HIV, pneumonia, TB, cancer, GONE! Knees and joints were miraculously healed. Backs, necks, shoulders, legs, feet, arms, hands, all healed. Wounds healed. The barren conceived. In many venues, 100 percent received their miracles. Ulcers, growths, cysts and tumors melted and disappeared. Stomach problems, head pain, chronic headaches and pain of any kind were all instantly healed. The demonic were set free. No matter what the cause of the pain, they were delivered and healed of every manner of sickness, disease, and pain. Malaria, Typhoid, Heart disease, chest pain, swelling, breast lumps and on and on and on everywhere I went, healed and made whole. Many of them needed a complete overhaul, and GOT IT! We give GOD the glory, for HE does all things well. 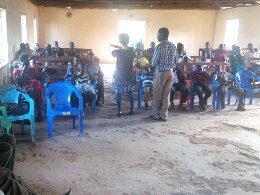 My ministry and anointing shifted to a higher level, from imparting the HOLY SPIRIT and having healing and deliverance, to a healing ministry. Many were healed in the corporate setting in very large venues where it was impossible for me to reach them all to lay hands on them. THE Lord just poured out healing and deliverance and miracles and the HOLY SPIRIT there and everywhere I traveled. People were healed on the streets, in their homes, in venues, at hotels and restaurants, and even in the garages where the car was being repaired. Even when we were stranded on a muddy, dirt road in the middle of no where, I ministered to those walking on the road, and they were healed, saved and filled with the Holy SPIRIT. To GOD be the GLORY! Great things He hath done. For “Thine is the kingdom and the power and the gory, forever. Amen.”

The prophecies were fulfilled! Many souls were saved! Drunkards became healed, sobered, saved and filled with the HOLY SPIRIT. I imparted the HOLY SPIRIT to everyone and all received this marvelous gift.

Because this last mission was the most difficult, yet the most successful in seeing signs, wonders, miracles, healing, deliverance, I was reeling! One of my hosts said,

“There isn’t enough money in all the world that could open one blind eye, and many received their sight. Many were instantly healed and delivered. Many were saved, because you came.

That is true. No matter what the cost, the reward is seeing the lives of hundreds and hundreds of people transformed, healed, delivered, empowered and filled with the Holy SPirit and forever changed.

They want me to return. I continually receive more testimonies of the miracles and the plea to come back, as they are waiting for me. There are many places I could not reach, even though I was in up to five venues a day.

I have heard the audible voice of the LORD again and again saying, “I am sending you back to Uganda…….”

I need your help!

I cannot do this by myself. It costs not only money, but my willingness to suffer with the people of God there. The roads were impassible at times. The conditions horrible, the miracles amazing!

I am asking you for your prayers and financial support. I cannot do this by myself. I thank GOD for all who have supported me in the past, continue to support and believe in this Ministry to the nations. Please join me in this effort to reach them for the Kingdom of GOD and His glory. You will be doing your part as you partner with ME, for how can they hear without a preacher? How can I go, if not sent? God is calling Me, and I need financial support to carry out this ministry in Africa. May GOD richly bless you as you invest in His kingdom by sending Me.

To send donations, please use the donation button on the website: propheticlight.org or go directly to pay pal and donate to [email protected], or you can send donations to: 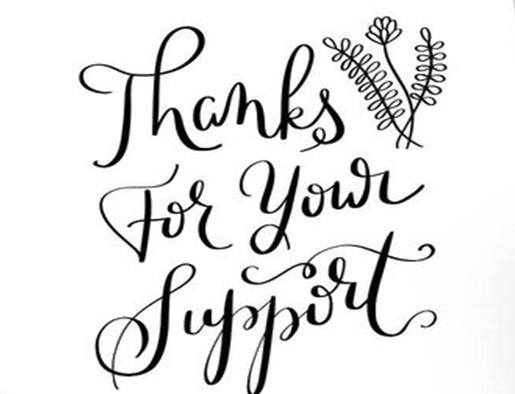 Let Your Mind Be at Ease

Hope in the Lord