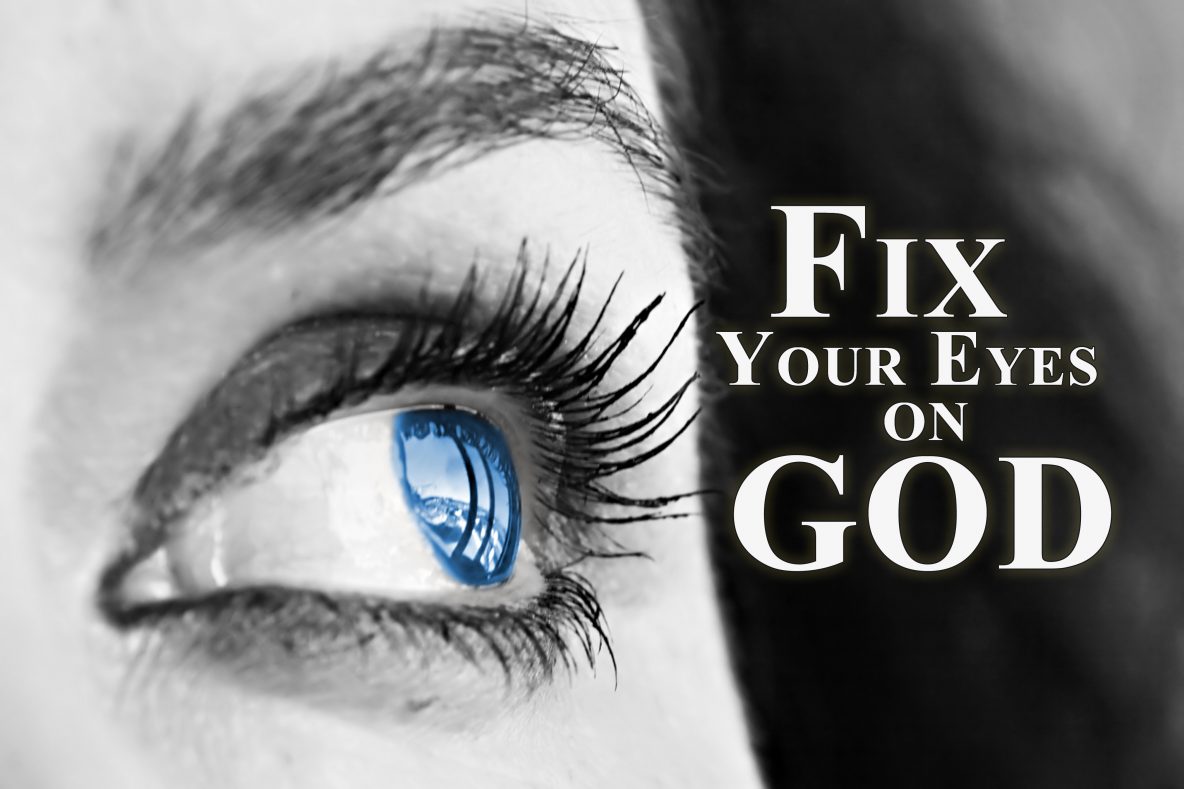 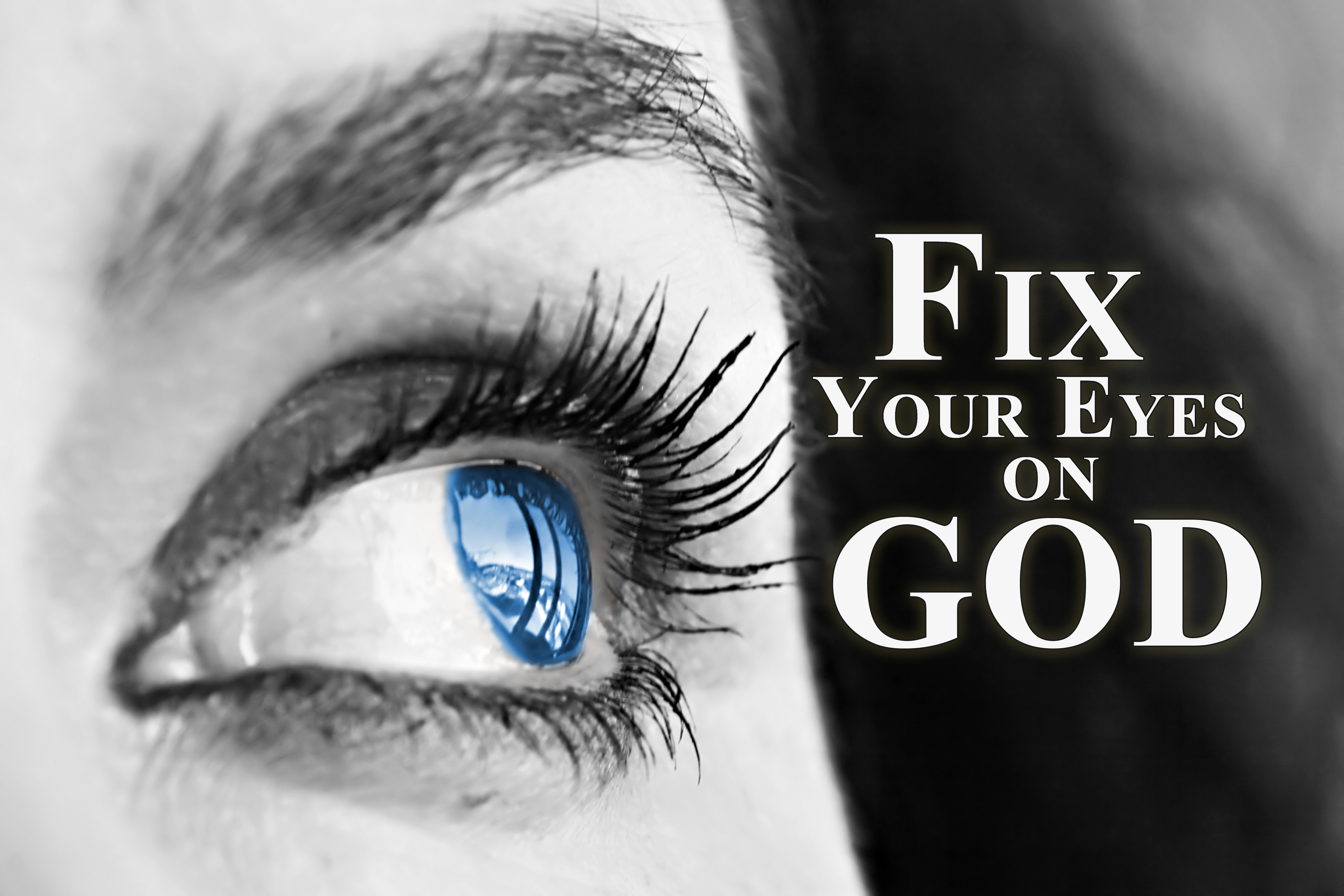 Watch and see, open your ears and hear, and Know that I Am with you and working on your behalf, says the LORD. Nothing is too hard for Me. No person, place or thing, no trial, test or tribulation, no circumstance, no threat or assault, no disease or malady is greater than ME. NOTHING can harm you or touch against you, for I will fight for you to the finish, says the LORD.

Promotion is coming for those who have waited patiently on ME to move in their behalf, says the LORD. Not only will I bring deliverance to you, but I will make things new for you. I will use you for My glory and fill you with My grace. I will empower you to do great feats for My kingdom and you will be sought after rather than ran from. Others will be drawn to the NEW YOU, as I empower you as a mighty conqueror, armed and dangerous to the enemy, and a champion in My called out army, that will expand My kingdom on earth as it is in heaven, says the LORD.