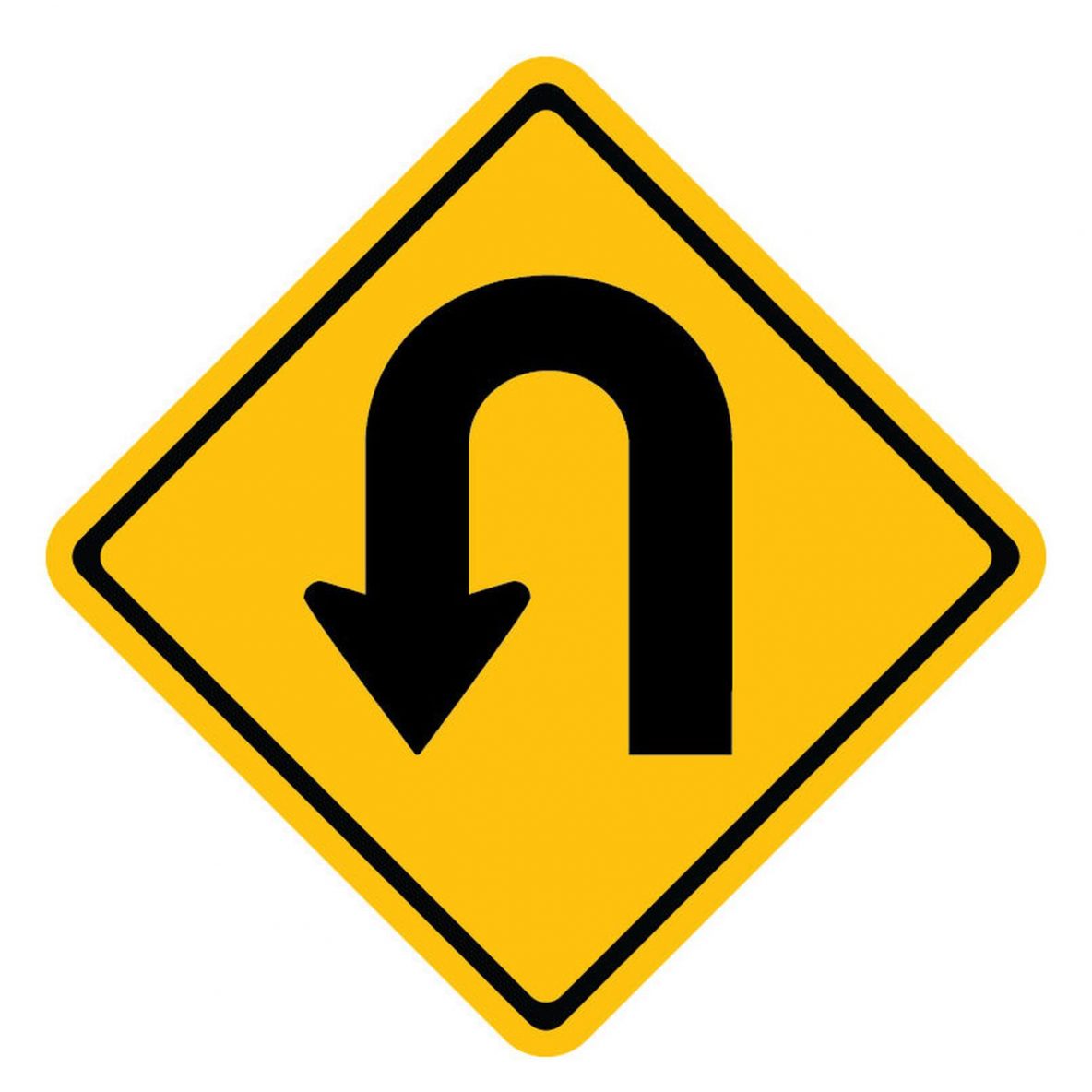 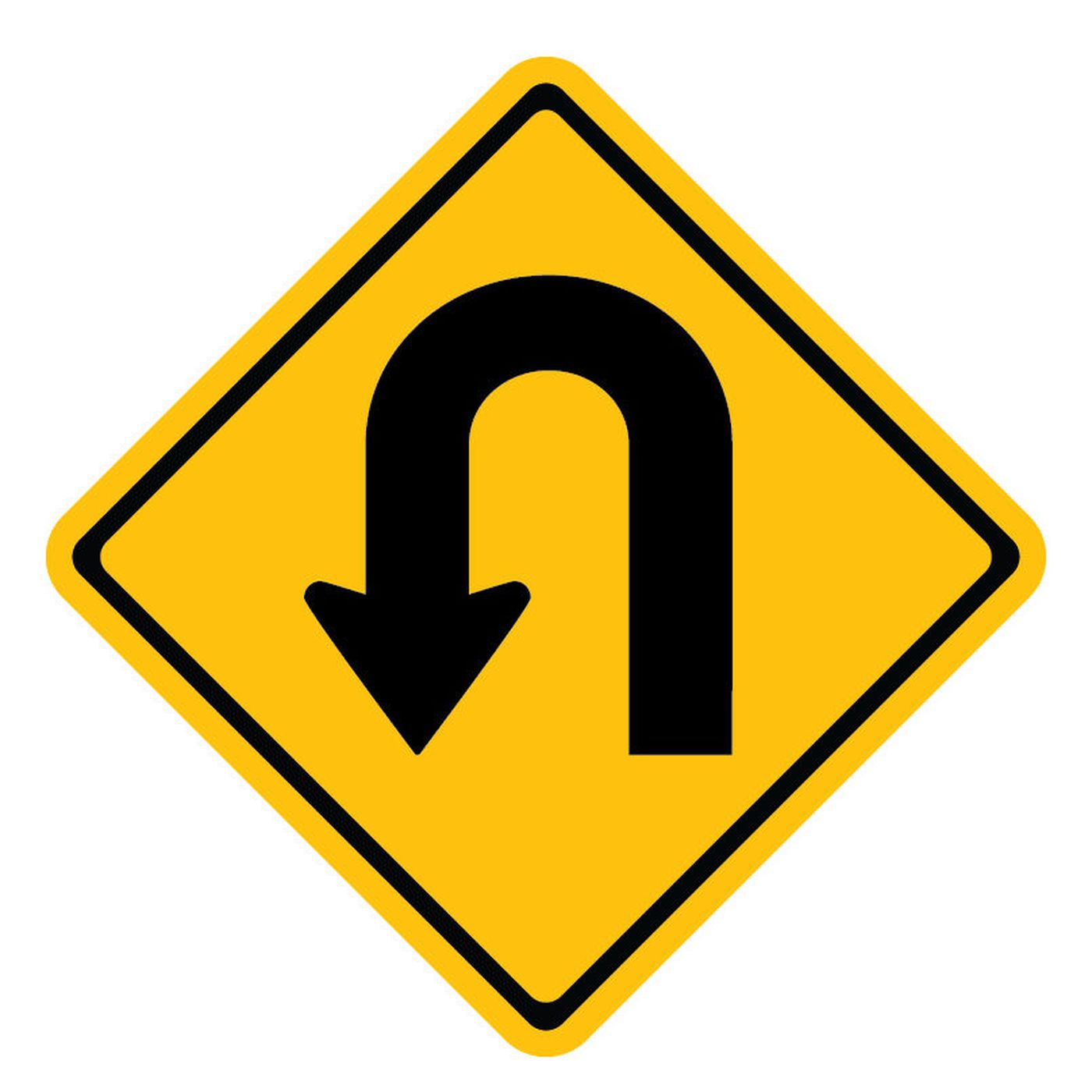 Hold onto your faith and trust in Me at all times, says the LORD. Be patient for Me to act on your behalf. I will fight for you. I will deliver you. I will rescue you. I will save you. I will turn things around for you. Remember the patience of Job, and what HE suffered? Yes, he had unanswered questions. So do you. His very own friends accused him falsely. You have suffered that. People mocked him, rejected him, ridiculed him, abandoned him, disrespected him, dishonored him, and added to his pain. Though you too have suffered some of these same things, HOLD ON! Says the LORD.