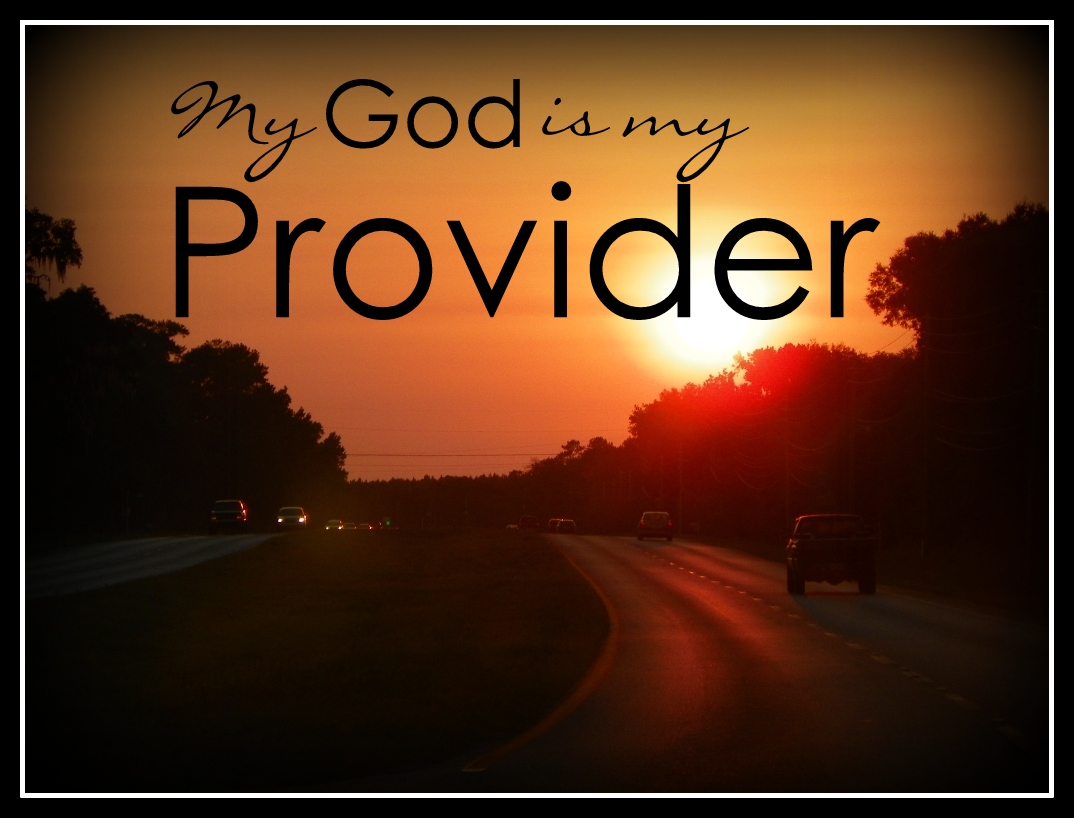 Don’t dwell on the negative things that are vying for your attention, says the LORD. Think on the good things. THERE ARE GOOD things that I have given you to enjoy every day. Study them. Be thankful for what you have. Trust in My promises and believe Me for your provisions. Do not cave into the evil reports you are hearing from the majority, like the children of Israel did, when they listened to the ten spies, who discouraged them, after scouting the Promised Land. They chose to believe in defeat and My abandonment of My Word and presence, rather than My miracles and help, says the LORD.

The majority does NOT rule, says the LORD. I do! I Am the Sovereign. It does not matter how many giants are in the land of your promise. It is irrelevant that they have iron chariots and have formed weapons against you. Walled cities are not a problem. Giants will be slain; iron chariots will not have an advantage over you; weapons will misfire; walls will come crashing down right in front of you; gates will be open; captives will be set free; your enemies will run from you; the land will be subdued. TRUST that I, Who have called you for such a time as this, will use you for My glory, as you refuse to cower, and take a place of leadership in hearing My voice, obeying My Word, and moving forward, toward the BELIEVABLE promises that I have given you, as I empower you to POSSESS what I have promised you, regardless of the opposition and the challenges that are set before you, as YOU TRUST IN ME and My infallible Word, says the LORD.